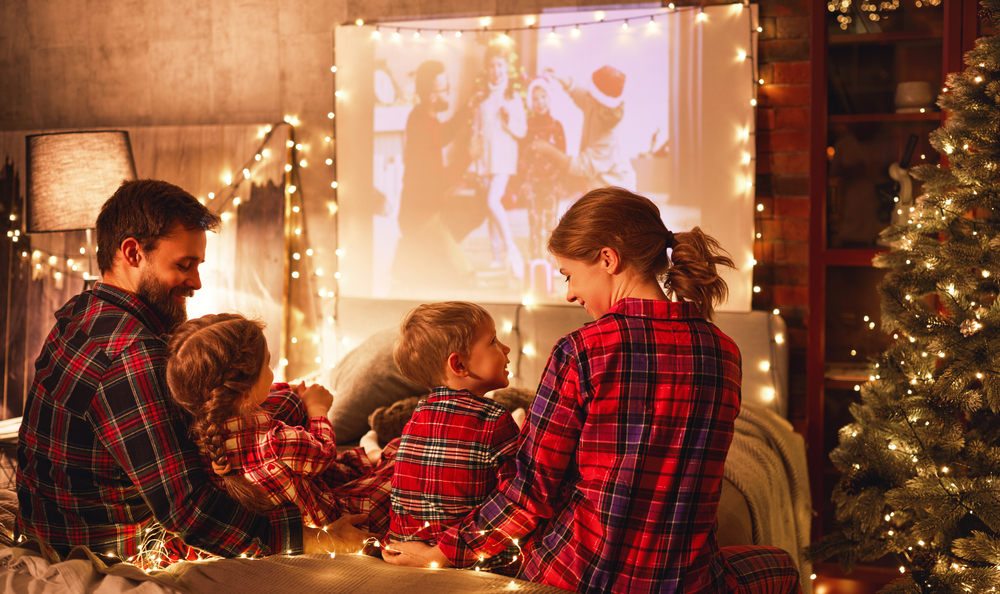 AMID speculation that another lockdown might be on the cards if cases keep on rising, the nation would like to just point out that they wouldn’t mind staying indoors for the entirety of January, giving everyone a long, well deserved, post-Christmas break, WWN has learned.

“Let us have until New Years and then we don’t give a bollocks,” a written statement from Ireland to the government read, “seriously, no one likes January anyway, it’s the pits, so go to level 200 if you want to, just saying, but don’t you dare touch our run up to Christmas or we’ll batter ye”.

The plea comes following news that 3,726 new cases of Covid-19 were confirmed in Ireland yesterday – the highest daily figure since 14 January.

“If there was some way of knowing that viruses peaked in Winter, we would have been better prepared for it,” Health Minister Stephen Donnelly explained why hospitals are now already at breaking point in November, the umpteenth consecutive November in recent HSE history, “there seems to be a pattern of hospital overcrowding every year, despite covid, so I guess we should probably do something about this at some stage – it’s just so hard to predict sometimes, ya know?”

Despite €21 billion of taxpayers’ money being spent this year on the HSE, 493 hospitalised Covid-19 patients, of which 90 are in ICU, is somehow classed as overcrowding in a country of 5 million people.

“It may seem like the extra €4bn we added to the budget this year isn’t being utilised, but look at it this way, we’ve managed to scare away thousands of trainee nurses to work abroad for a better quality of life, affordable living and the opertunity to work in a first world health system, saving us a bloody fortune in underpaid wages,” Donnelly concluded.