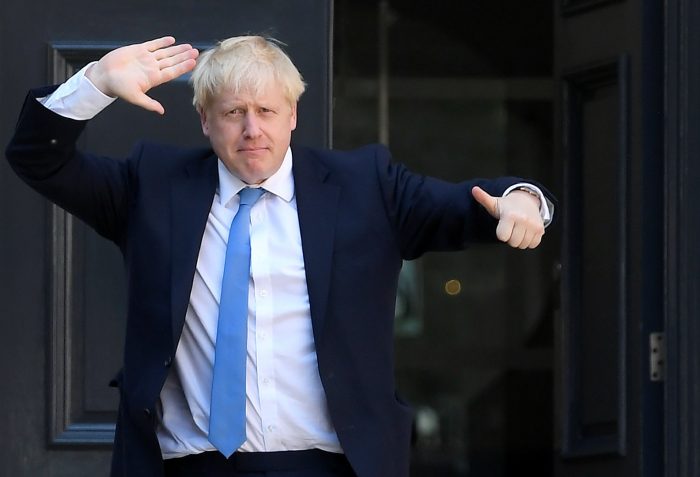 THE UK’s free fall toward international laughing stock and rotten banana republic should be a slamdunk schadenfreude spectacular for any self-respecting, historical oppression-hating Irish person, and yet.

Such is the seismic magnitude of Ireland’s political eejitry that going abroad for your political tut-tutting when we’ve got our very own home-grown gombeens can seem a tad unpatriotic.

But it’s never been more important to ignore Ireland’s own failings in order to enjoy the Queen secretly funding Prince Andrew’s legal defense against nonce-based accusations or Boris Johnson wanting to weigh turkeys the public won’t have this Christmas in ounces, and WWN knows just how to do it:

Don’t focus on the fact that 1-in-4 Irish children live in poverty, change focus to the fact Marcus Rashford forced Johnson into a U-turn on school meals. What a ridiculous country Britain is!

Change your viewing habits – don’t watch English TV; sure they cover the Brexit fallout but they don’t blame it on Brexit. But Irish TV isn’t an option either, just stick to the viral Brexit videos and memes, that way you won’t be confronted by sexual abuse in the Defence Forces, corruption in the guards etc.

Dwell not on the fact that the Tánaiste leaking confidential documents is still part of an ongoing garda investigation which has gone awfully quiet recently, hasn’t it, and instead focus on all the Covid-era contracts the Conservative government awarded to party donors. What a joke of a country.

Google ‘Boris Johnson stupid fucking hair’ at least once a day. God could you imagine being led by that? No, we’re saying imagine it now, this second or else the reality of Micheál Martin will dawn on you.

Don’t turn your thoughts to the fact that an Irish politician was credibly accused of allegedly raping homeless men and it hasn’t been non-stop front page news or subject of an immediate state inquiry into homeless services, no, instead remember that time Matt Hancock kissed a woman, check out Toffanova over there!

Focus not on the fact the party likely to lead the next government here counts convicted terrorists, anti-vaxx, pro-xenophobia head the balls among its members or the fact the party tried to discredit a rape victim when she came forward about being abused by a former IRA member. No, instead laugh at the car crash of a clown car that is the English Labour party. Much more rewarding.

Sure, the fact a coalition with the Green Party in it wants to push through data centres, which will take up 70% of the national electricity grid by 2030, as ‘strategic infrastructure’ is like a turkey voting for Christmas. But remember, the Brits won’t have any turkeys this Christmas at this rate. Choose laughing at the woes of your neighbour over crying at the reality of your own life.

Pick me up: Just watch another video of some gormless idiot say ‘this ain’t not wot the Brexit wot I voted for ‘n that, innit’.

Honourable omissions not mentioned in order to preserve your perverse enjoyment of Brexit include: ZapponeGate, Cervical Check scandal, Mother and Baby Homes redress, Mica, you never owning a home of your own, Moriarty Tribunal, SiteServ, Coveney’s hacked phone, National Maternity Hospital, Childrens Hospital, in fact anything to do with healthcare full stop, and every single rural independent TD.