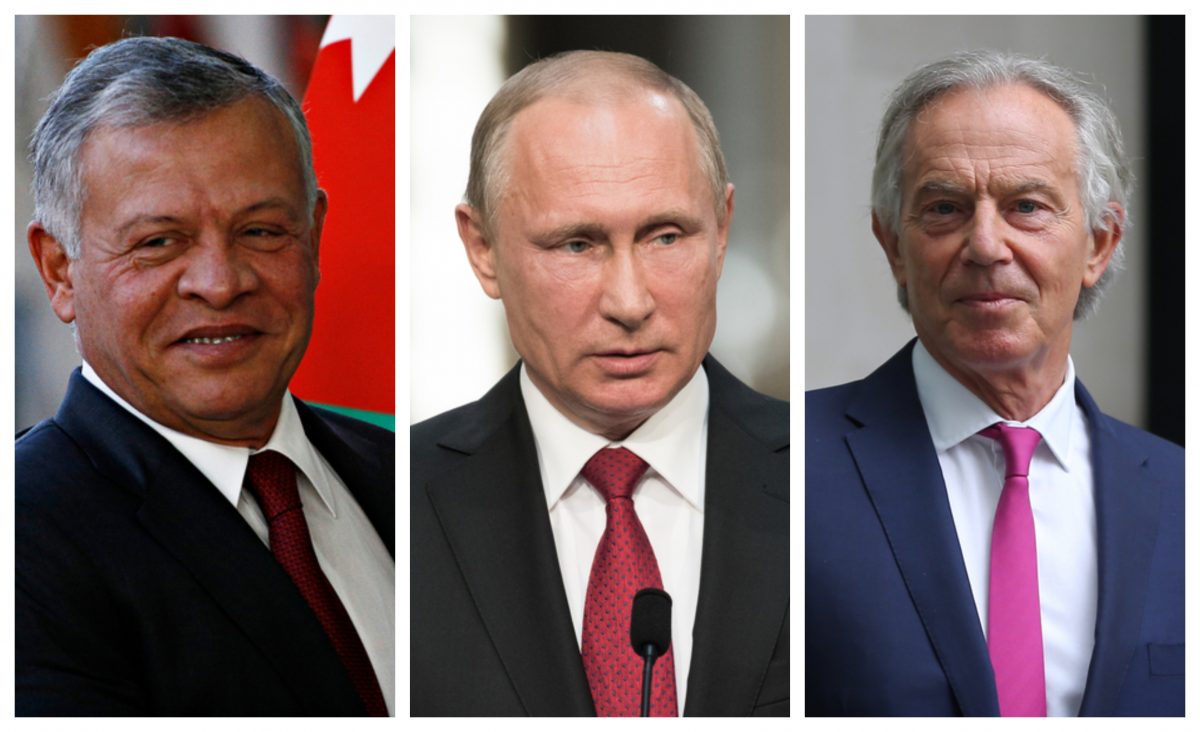 SHOCKED by the Pandora Papers leaks, the world’s rich, among them political leaders, have taken stock of the hoarding of wealth and significant tax evasion they’ve been caught partaking in yet again and vowed to do their best to crack down on anyone claiming one cent more than they’re entitled to in welfare.

“I suppose the big takeaway here from this news that elites are engaged in rampant money laundering and tax evasion is that we need to do more to crack down on the little guy, the true villain in all this” confirmed politicians in charge of their countries’ financial and tax regulations.

As a result of the Pandora Papers revelations leading businesses and CEOs have increased their ‘we’re all in this together’ and ‘hey, maybe your neighbour is stealing from you’ marketing budgets.

“This news hurts hard. We could pay for preventing climate change and all but erasing poverty if we just hound the most heinously selfish and monstrously evil individuals in the world today; the guy who accidentally claimed an extra 50 quid in welfare once,” confirmed a who’s who of those identified in the Pandora Papers.

Elsewhere, a number of a wealthy millionaires and billionaires have called their accountants in fits of rage, asking why they weren’t in the Pandora Papers.

Meanwhile, individuals embarrassed by being outed in the leaks have confirmed they have yet to decide which journalist will be assassinated in a car bomb attack for their part in reporting the news this time around.