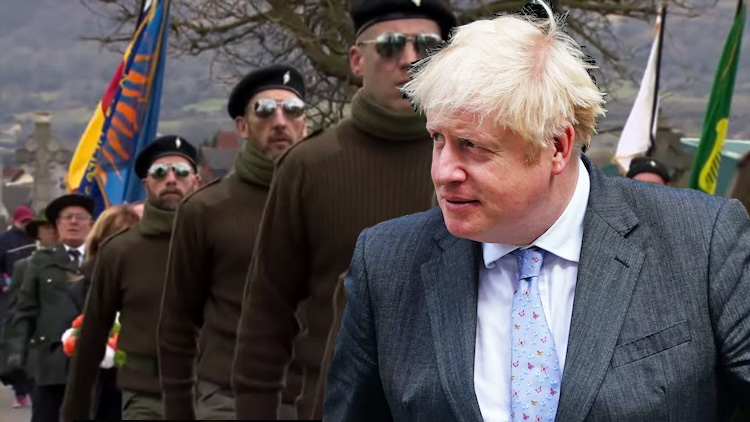 With his previous gambit of sincerely writing to EU HGV divers and saying ‘dearest stupid lazy useless foreigners we kicked out, we’ll graciously allow you back into the UK on a temporary visa to deliver us some petrol and make sure we have food for Christmas but once that’s done we’ll be kicking you the fuck out again, deal?’ proving unsuccessful, engaging the fuel smuggling expertise of the IRA seemed the next logical step.

“Dearest fuel smuggling IRA terrorist bastards,” Johnson’s secret communication began, “as you know the UK is absolutely, 100% not experiencing a fuel shortage. And the fuel shortage, which as I said does NOT exist, is definitely not the fault of Brexit. Therefore, I humbly ask for your expertise in acquiring and distributing fuel, not that the UK needs it because there is no fuel shortage”.

Staunch Republicans with a fanatical ideology which has never dimmed, the IRA rejected the chance to come out of retirement for one last job by replying “OK, but we want to be paid in Euros”.

Other measures pursued by the Tory government to alleviate the shortages include temporarily tearing up regulations and requirements for HGV drivers which moderately less safe than dealing with the IRA.

The news of food and fuel shortages has kick-started a flurry of ‘panic-byeing’ which has seen people in the UK frantically trying to flee the country.