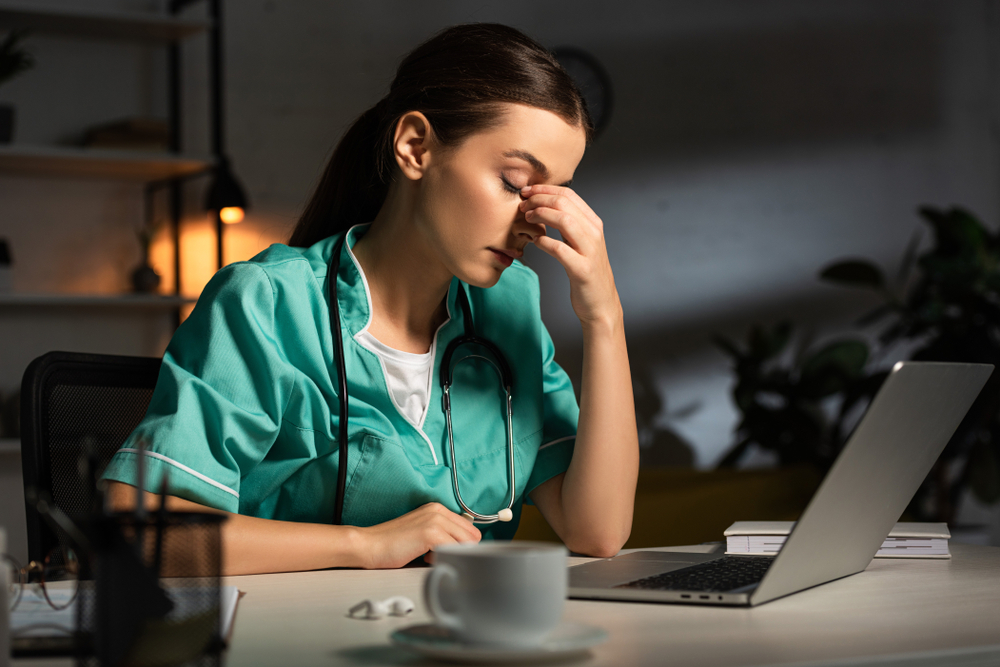 THE government has bowed to pressure from nobody and agreed to allow an extra bank holiday this year that was demanded by nobody, WWN can report.

“You’re welcome” beamed Taoiseach Micheál Martin, during the announcement of a new bank holiday sometime between now and Christmas that should ‘prove to be a suitable reward for the sacrifices everyone made’ during the Covid-19 pandemic.

“In particular, I know the frontline workers will really love it. I’m seeing some blank faces out there, you’re probably saying ‘hey, we don’t remember saying we’d be happy with an extra bank holiday’, and you’re right. We spoke to other frontline workers and they were all for it. No, you probably wouldn’t know them, they, uh, work in a different hospital”.

The new bank holiday, coupled with the ‘extremely generous amount of applause’ that frontline workers have already received, should be sufficient enough reward to knock any talk about sector-wide pay rises or improved working conditions ‘well down the line’, the Taoiseach added.

“Of course if you’re a nurse or doctor and you’re down to work on the new bank holiday, you’ll be expected to be in” the Taoiseach added later from a bunker under Leinster House, when he was a safe distance away.

“But you can all keep smiling because you know that the people you worked so hard to save over the last 18 months are all having a great time, including everyone here in Dáil Éireann. Go raibh míle maith agat!”.