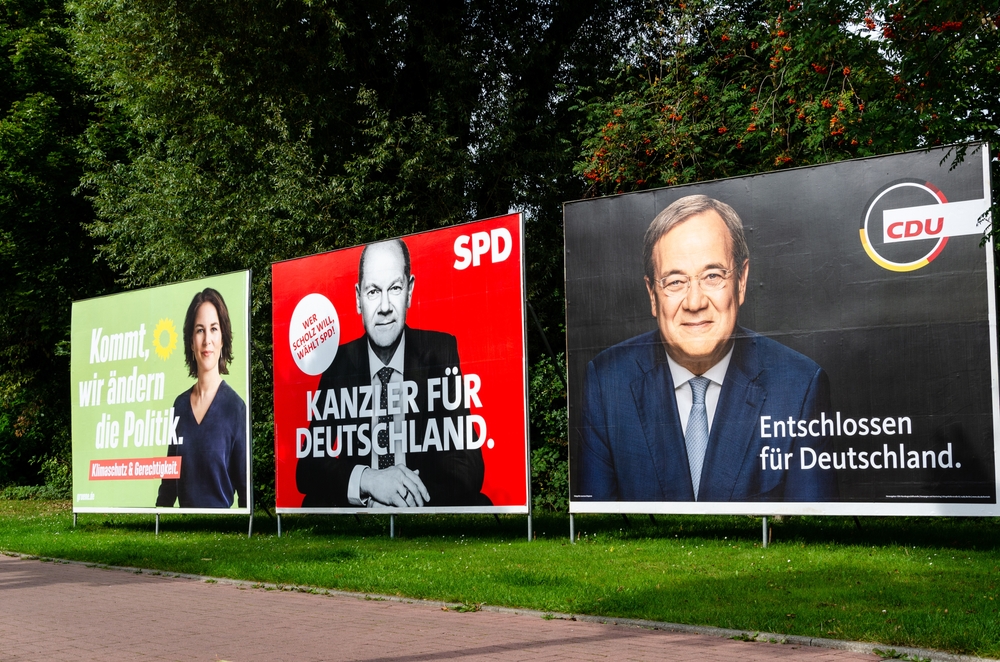 FRANKLY bored of the efficient continuity that delivered 16 years of Angela Merkel and her CDU party leading governments, Germans have voted overwhelmingly for a bit of that instability that’s so popular across much of the European continent.

“Sure, we’re used to coalitions, but what about an unstable one that takes months to form and could involve anywhere from 2 to 12 parties, which then goes on to collapse after it proves more dysfunctional than a bratwurst powered car. This chaos sounds fun, yes?” remarked one German voter.

With the centre-left SPD claiming they have a mandate and looking to enter coalition talks with the Green Party, it appears Olaf Scholz is in line to become Europe’s new daddy. Not wanting to change too much too soon, Scholz is reliably boring as is German leadership tradition.

“It was just so predictable with Angela. You woke up every morning not thinking about who leads the country, you kind of just got on with your life. This is something I’m sure other Europeans think sounds like a nacht-mare, no? We’ve grown tired of it too, we deserve less from our politicians; we want bickering, scaremongering, zero policy discussions – give us the full Irish breakfast of politics,” added another German voter, who was presumably recovering from a bang on the head.

When the majority of Germans were warned that such instability can lead to multiple snap elections over a short period of time they delighted at the thought of getting to stay up late counting votes.

Elsewhere, the Irish government will issue a message of congratulations to the emerging coalition whenever it is finalised but first wants to know ‘what’s your position on tax havens?’