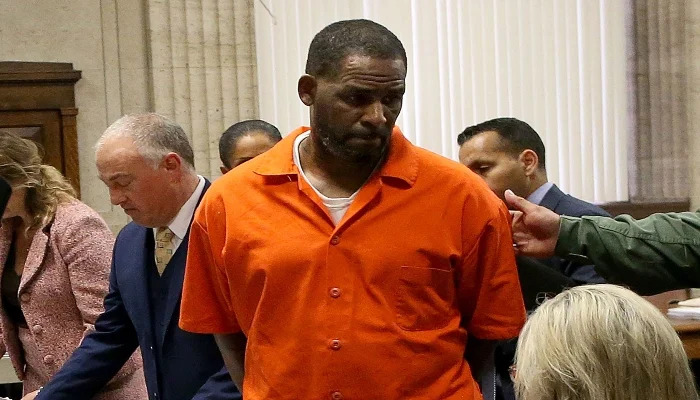 THE WHEELS of justice turn quickly as evidenced by R. Kelly’s conviction of sex trafficking just a brief 27 years after he first came to the attention of authorities for illegally marrying a 15-year-old girl, musician Aaliyah. A swift turnaround experts say will have renewed victims’ faith in the judiciary and policing authorities in the US and around the world.

“It is of some solace to know that someone like him was quickly stopped from harming women just several decades after the first 50 or so incidents of abuse becoming public knowledge,” confirmed one victim of abuse.

R. Kelly, famous for everyone knowing he was a sex predator decades before his most recent arrest and subsequent conviction, is also believed to have had a popular singer career, something the music industry surely wouldn’t have enabled if they were privy to the same information as everyone else.

“Oh my God, so sorry we’re just getting around to properly listening to the lyrics of ‘Age Ain’t Nothing But A Number’,” confirmed apologetic music executives, whose eyes and ears were presumably stuffed with cash all this time.

The judge presiding over the case has been urged not to allow Kelly near any prison sentence under 18 years in length.

“Call me unreasonable but I thought being arrested in 1994 should have been the end of it,” offered one expert. “And hey maybe upon closer inspection this whole system is built to protect monsters like him from justice,” added the expert who believes Kelly can’t fly but can die in prison.