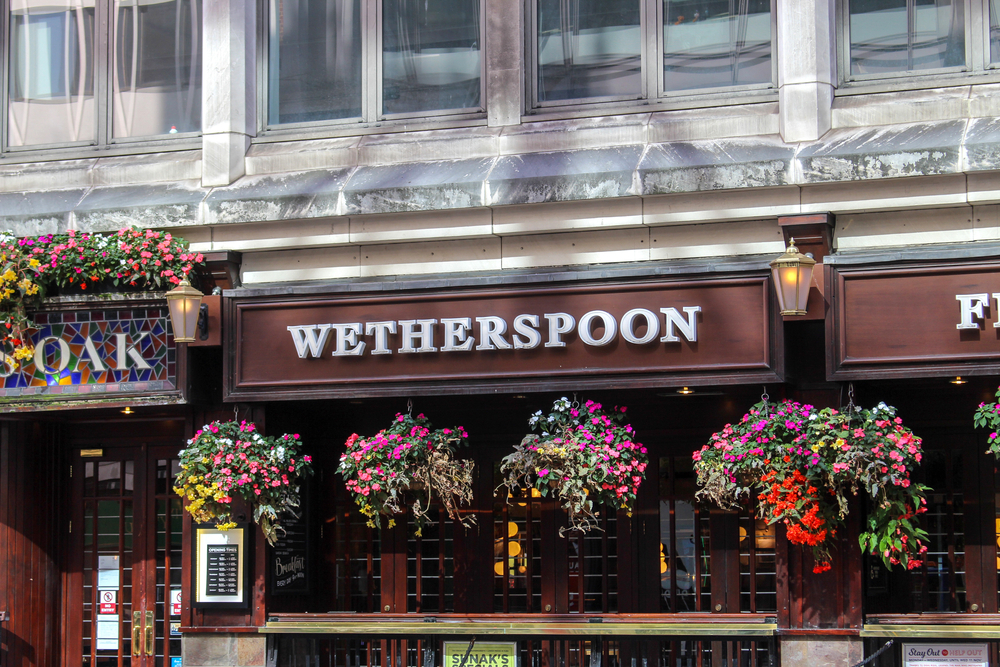 IN A BID to preserve indigenous species of pubs before it’s too late, leading conservationists are calling for the eradication of the invasive Wetherspoon species.

“A Wetherspoon’s nesting area is damaging for the local ecology, and they tend to breed rapidly,” shared pub-ecologist Dr William Watley.

“A Wetherspoon is known to swoop in at times of downturns in the economy and feast, nesting in neglected structures so even before a cull is implemented, I appeal to local authorities to take ownership of such buildings before a Wetherspoon spreads into another locality” added Dr. Watley.

Dr. Watley urged people to avoid the hostile species which is known for its alluring plumage and distinctive price points, and its lengthy stretches of deathly silences.

“Well maybe if the native species wasn’t so loud and extortionately priced maybe a Wetherspoons wouldn’t feel so alluring,” argued one avid local pub watcher, putting down his binoculars for a moment.

Irish Army personnel brought in to consult on a possible cull have claimed that at this point all that can be achieved is a small reduction in herd numbers, but the species is here to stay. They warned that members of the public should be weary of the mimic pub, which is not native to Ireland but bares all the hallmarks associated with an Irish pub.