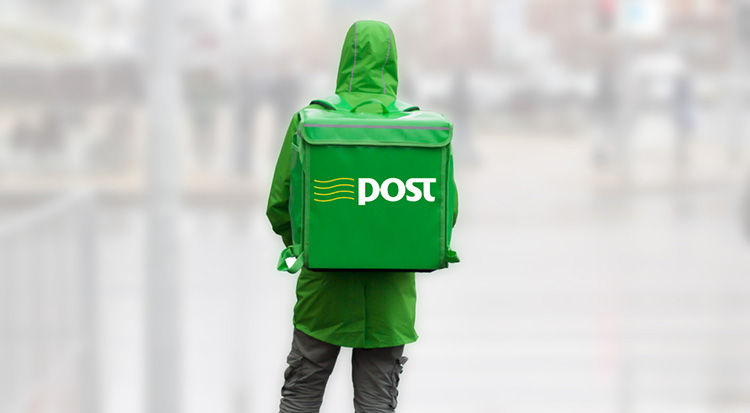 BLISSFULLY unaware of the vast array of contraband he is currently peddling around on his daily route, Waterford postman Davey Holden whistled chirpily as he went door to door, as eager parcel receivers hovered nervously at the other side of their letterbox.

“Hopefully it’s not another ‘love letter’ from customs,” cannabis user Terrace Mark Hannebery thought to himself as the silhouette of the postman approached his frosted glass door, referring to a previous intercepted package of Cali weed he had ordered online last week which Revenue confiscated and replaced with a letter, “poor Davey hasn’t a clue what he’s dropping through my door, God bless him. Sure, what he doesn’t know won’t kill him”.

“I’m seeing a lot of these registered ‘flash drive’ parcels lately, and €15 ‘necklaces, all delivered in the same small box,” the 34-year-old postman pointed out to himself, as yet another over eager recipient opened their door to receive their ‘storage device’, look around suspiciously for any unmarked car before thanking him.

“Tom Jones! Did you get a new flat mate, Joe?” Davey asked innocently, unaware the name was an alias in case Gardaí were flanking the postman down the street.

“Oh, Tom, yeah, that’s me cousin, Davey, yeah, he just needed something sent is all,” he smiled, now quickly closing his door while saying goodbye.

“Jaysis, I never see lads so eager to get parcels, I suppose it’s like Christmas for people ordering from Wish,” Davey concluded, unaware he dropped off two grands worth of crystal MDMA.