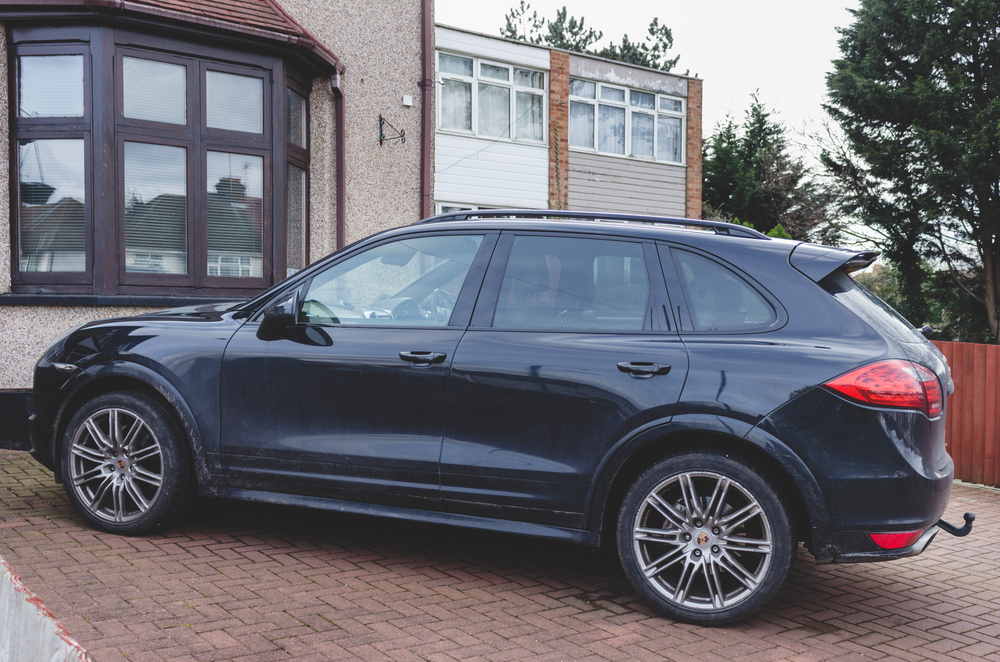 UP to 5,000 people who took part in an extensive working-from-home survey have noted that they are now able to get their work done without the distraction of neighbourhood sounds such as alarms or arguments, which they say ‘blend into the background’ after a fairly short period of time.

“I barely hear it these days” said one Waterford man we spoke to, who has had to listen to his neighbour’s car alarm go off for hours at a time whenever a cat strolls past it for almost the entire duration of the pandemic.

“At first I couldn’t get anything done because there was a neighbourhood kid hitting a sliotair against our gable wall for nine hours a day, but its just become as normal to me as my heartbeat” beamed another woman we spoke to, who barely has to use the industrial earplugs she bought at the start of lockdown anymore.

“My neighbours have been fucking, non stop it seems, for six whole months. I’m still meeting my production deadlines and crushing it at work without being distracted in the slightest” said a Dublin renter, during the survey.

“Techno music? What techno music?” another wrote, adding that while it used to keep them awake all night, they can barely sleep these days without the constant hum of a shite rave.

The survey went on to show that inconsiderate, annoying neighbourhood sounds have become such a part of day-to-day life that should a neighbour ever actually think about someone other than themselves and attempt to stop their house alarm from going off for eight hours a day, they would be asked to ‘leave it as it is’ instead.