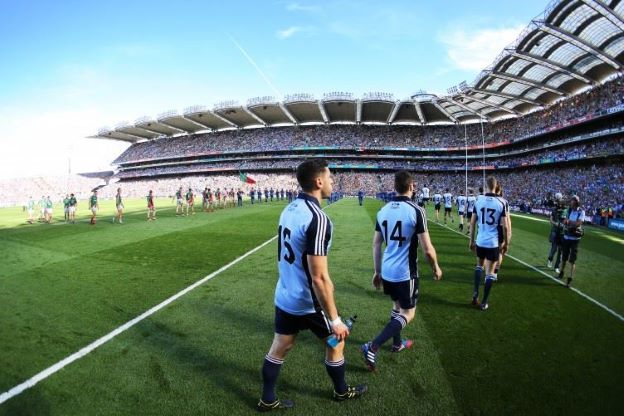 A COMMITTEE convened by 20 county panels from around the country aimed at tackling the unfair advantages seemingly afforded to the Dublin senior football team has outlined a list of possible suggestions including reducing the number of Dublin players on the pitch, and an ‘every point is a goal’ effect that kicks in if the blues soar too far ahead.

With no will to reduce the level of funding that the Dubs receive and no budget to bring the funds distributed to other counties up to that level, the proposals on the table now stand at: