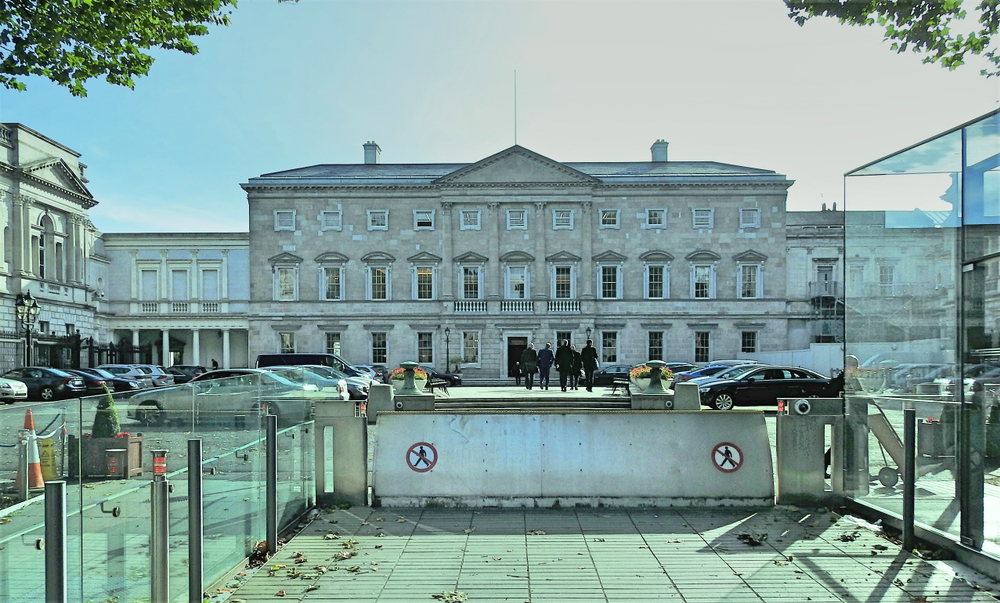 RESPONDING to the discovery news the Irish parliament has discovered the correct definition of the word ‘annexation’, the Israeli military have revealed that their intelligence suggests a number of Hamas rockets are being fired from Ireland, possibly the Leinster House area of the island to be specific.

“And we have a right to defend ourselves against the terrorists of Hamas firing rockets out of the Irish parliament. If we total a building containing media offices or kill 66 children, well so be it, war isn’t as black and white as Irish politicians make out,” confirmed one military official pointing to satellite imagery of Ireland which had been crudely photoshopped to include thousands of rocket launches emanating from Kildare St.

“This is fairly solid intelligence now, non-stop rockets by the looks of it coming from the Dáil. Is that Richard Boyd Barrett with a rocket launcher?” are you sure about that ‘annexation’ business?” an Israeli military official questioned.

Israeli authorities were said to be so incensed at the news that a motion was passed declaring the Israeli government’s land grabs of Palestinian territories and displacement of Palestinian communities were ‘de facto annexations’ that they were strongly considering forging Irish passports to carry out assassinations again.

The Israeli military then politely asked if Ireland could expel all US military from Shannon Airport as this would make their planned disproportionate response to Ireland that little bit easier.