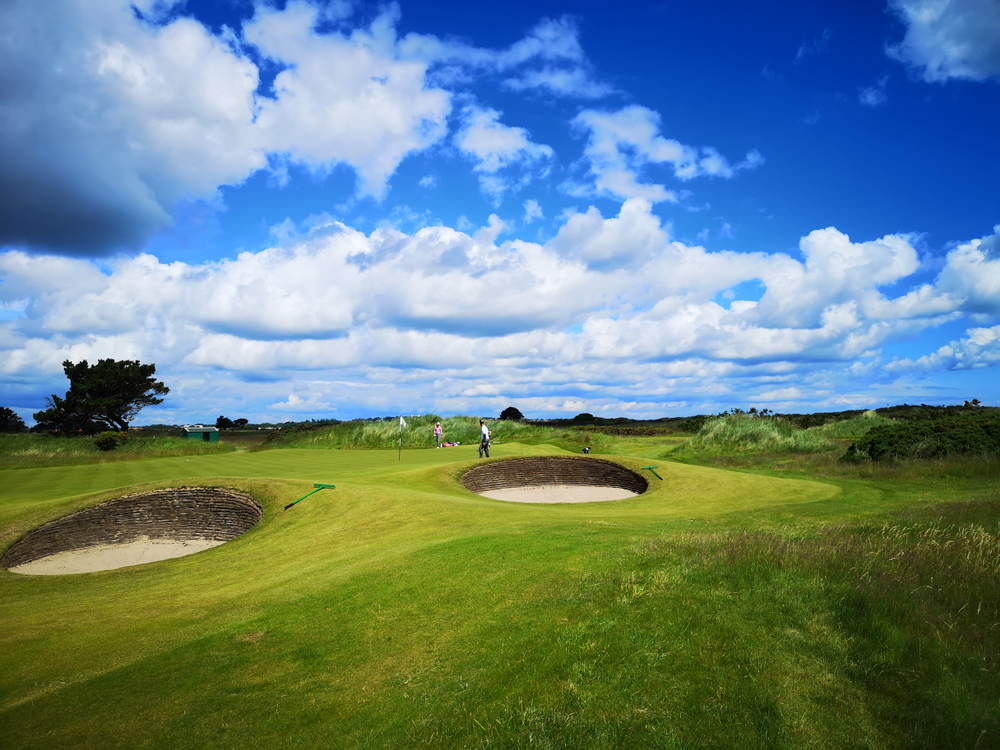 FOLLOWING the historic news that after 127 years women members will finally permitted to join Dublin’s Portmarnock Golf Club, the club’s members have sought to clarify some additional information, WWN can reveal.

“Of course they’re free to join as long as they have a letter of written permission signed by their husbands and their doctors,” shared one club member WWN spoke with.

“They won’t be allowed on the grounds if it’s that time of the month, we don’t want the greens becoming reds if you catch my drift,” he added.

A time of great social change and progress at the club, a vote on installing a women’s toilets, tee boxes and tampon dispensers is expected in another 127 years.

“And golf carts are off limits, have you seen these lot trying to drive their cars?” continued one of the 16.6% of members who voted against the change.

Female players on the course we also be asked to let the nearest man shout ‘fore’ on their behalf as male members do not wish to be disturbed by the shrill and grating voices synonymous with women.

“The good looking ones will have to wear short skirts when retrieving their balls from the hole, and before you say we’re sexist, the female caption’s prize will be a hoover – it may have a while coming this vote but we’re making up for lost time,” concluded the existing members.