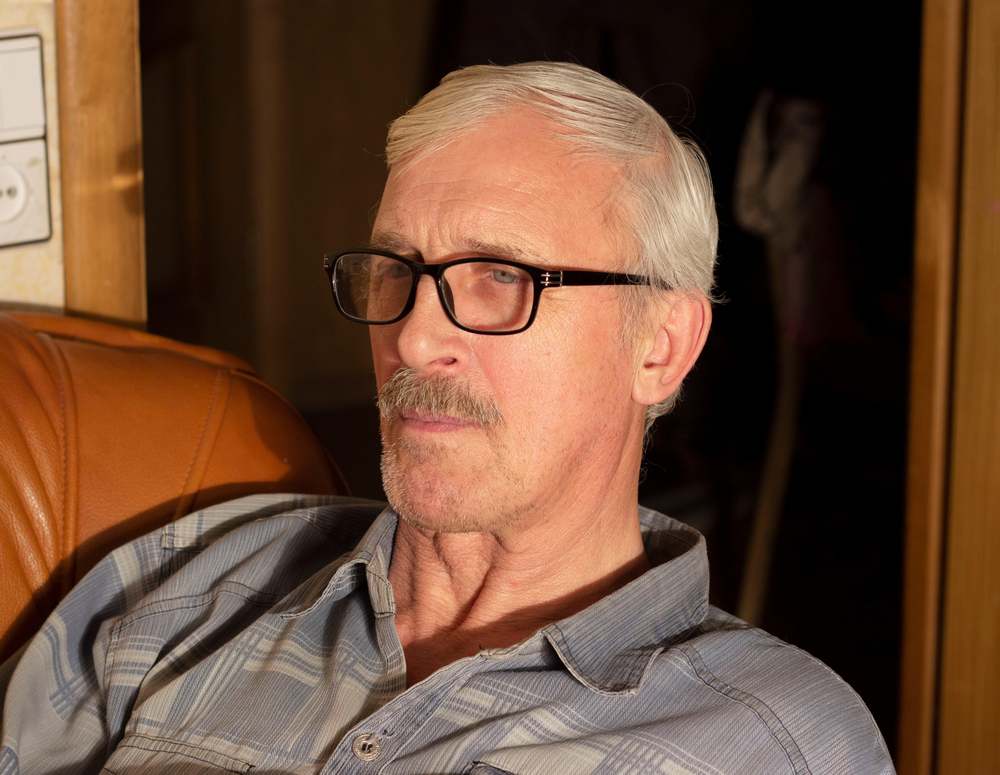 WATERFORD man Dennis Markey couldn’t help but notice during last night’s Eurovision semi-final event that the whole thing has just gotten ‘very flamboyant’, a far cry from the deadly serious, life-or-death event it once was.

“It wasn’t always this ‘gay’, was it?” mused Markey, watching Ireland’s entrant Lesley Roy fail to qualify for Saturday’s final in Rotterdam.

“Would it be too much to ask for a pan-European song contest that doesn’t have all this glitz, glamour, flamboyance, colour, scantily-glad dance troupes and energy? It’s a bit much for nine o’clock in the day, if you ask me”.

Markey, frequently sighed-at by his three kids, still stayed with the two-hour broadcast despite his misgivings about the ‘gayness’ of it all, making occasional notes about which of the female entrants would be good-looking ‘if they weren’t wearing so much make-up’.

“He was like this for years about Coronation Street” sighed Markey’s 14-year-old son Alan.

“I wouldn’t mind, but he grew up in the 70s and early 80s, which put today’s levels of flamboyance to absolute shame. And I don’t know where he ever thought that the Eurovision, of all things, was some sort of bastion of rugged manliness that ‘the gays’ have suddenly shown up and snatched it away from all the straights”.

Meanwhile, Mr. Markey’s staunch ‘that’s not on’ stance on Israel has taken a bit of a hit, after taking a shine to the Israeli singer who had a song that ‘at least had a bit of a beat to it’.