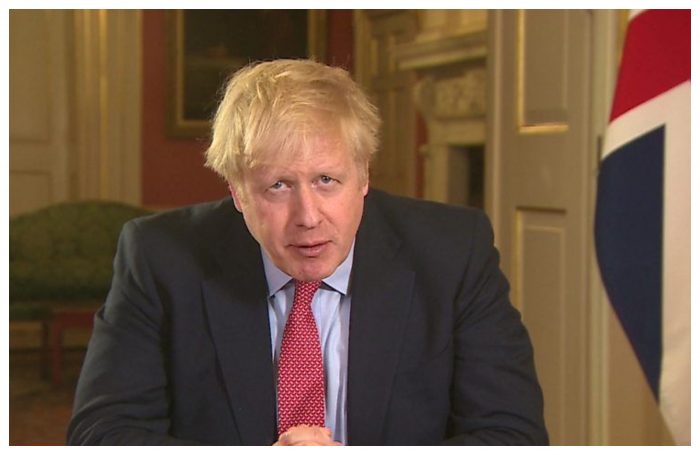 BRITISH Prime Minister Boris Johnson, described by insiders as being ‘way too busy for this shit’, has issued an apology to the survivors of that thing in Northern Ireland and to the families of whoever it was that whatever it was happened to.

“It was a terrible time in our history and we condone the actions of the small group of people who carried out such an atrocity, please accept our apology at this time” read a screengrab of an iPhone notes page tweeted by Downing Street last night, before going on to ‘wish all the best to the resilient, great people of [insert place here]’.

Although most assuming that the PM must be referring to the recent findings from the inquest the Ballymurphy Massacre where 10 innocent civilians were murdered by the British Army, the long history of British atrocities around the world make it more difficult to narrow down exactly what is being apologised for.

“The PM is really busy with the Scottish independence movement, the re-opening of the country post-Covid, and the renovation of a flat he has off the books at the minute” a Downing Street aide told reporters today, as many sought a more fitting, public apology to the family members of those who, according to the British media, ‘lost their lives’ on that fateful day 50 years ago.

“Let’s not make a big deal of it, you wanted an apology and you got one. Boris is a busy man, and to be honest we’re not sure he’s ever heard of whatever it is you’re going on about. Take your apology and go”.

Meanwhile in Northern Ireland, nationalists have expressed disgust at the hastily-worded apology conveyed by the PM’s lackeys, while the DUP seem perfectly fine with it, except the bit that suggests the British Army were at fault in the first place.