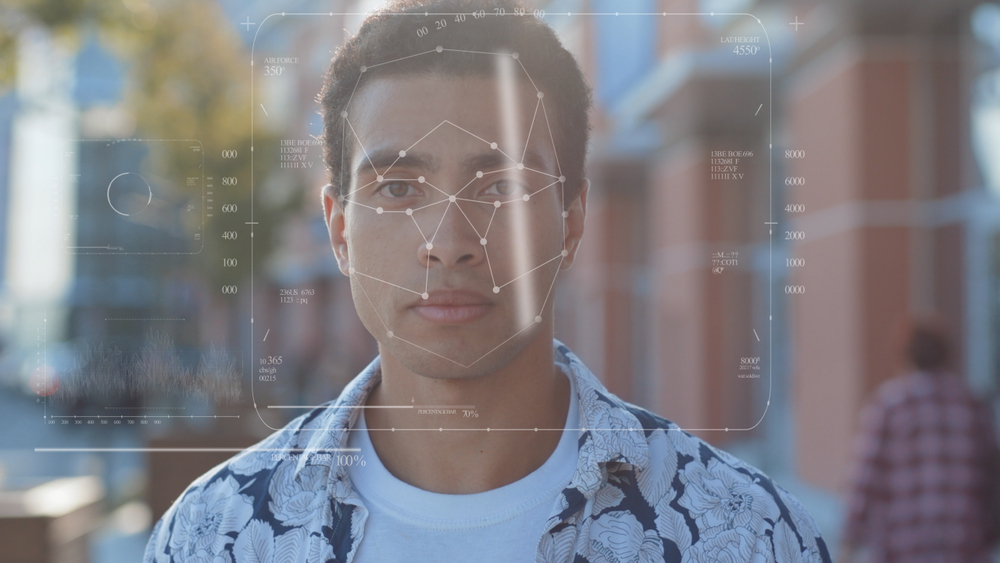 EXHAUSTED from repeatedly putting effort into burgeoning relationships with men who aren’t worth her time, local woman Emma Dunne has taken to scanning the faces of suitors for even the most fleeting sign they’re not complete fucking eejits.

“OK, Emma, it could be a nice warm smile which suggests he’s a decent guy… or it’s a smarmy smile that says he’ll try to tongue your sister midway through Xmas dinner after too many glasses of wine. Commence scan,” Dunne said to herself, as her eyes assessed any potential visual signifiers which indicated possible presence of MTWGE (massive time wasting gobshite energy).

Processing an abundance of data being relayed by David Clarke, someone she matched with recently, through polite conversation and flirtations, Dunne sought to absorb reams of information and come to a conclusive assessment.

“Note; overenthusiastic laughter at shit joke you made. Run scan for possible evidence of being a fuck boy just trying to get himself a one night stand,” Dunne relayed to her CPU.

“Search – locate terrible pun folder and launch, if he laughs at these he might just have a terrible sense of humour and we could be on to a winner,” Dunne said while also listening to Clarke tell a story about how he ended up sleeping in the wrong tent at a festival campsite.

“Run diagnostics; amusing festival story could indicate fun-loving personality, or conclusive proof he is a giant man-baby who is looking for someone to basically fulfill the role of mother in his life. Shit, shutdown all flirting functions, reduce curling hair in finger in adorable manner by 60%. He’s another eejit,” a disappointed Dunne said, before going into shutdown.