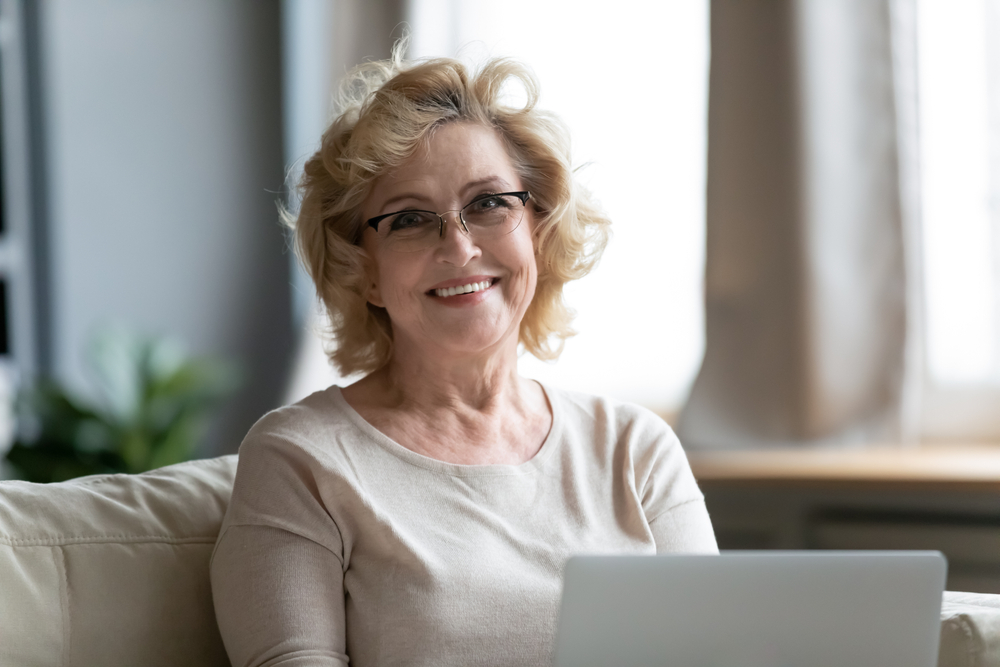 APRIL 26TH marks a number of notable changes to Ireland’s Covid-19 restrictions, but with the majority of the nation now totally institutionalised to the ‘new normal’, what does it mean now that we’re allowed to do a whole pile of stuff that we may not want to do anymore? WWN takes a look:

1) Golf courses are open, so your lack of skill can lay bare for all to see

You can blame it on a lack of practice, but as golf courses re-open for the first time in months it will be apparent for all to see that you’re just not very good at the game, despite having invested thousands in your clubs, lessons, green fees etc. During lockdown you could talk a big game, but now that you have to show up and do it, you’re in for utter humiliation. In front of your fellow rich people, too!

2) Zoos are open again, much to the delight of no kids

As petting zoos and real zoos re-open, you can finally get your kids out of the house for a nice, device-free afternoon. Look at the delight on their faces! Look at them trying not to say ‘yeah, but we saw this same monkey last year, can we go home? Can I borrow your phone?’.

While it will be nice to have extra people at the funeral service, this won’t really effect any of the events surrounding the funeral, such as wakes or ‘coming round after the burial for a bit to eat’, all of which will remain highly-attended aspects of the new black market grieving process.

4) You really should go see your folks

This is the second bout of restriction-easing since the start of the year, and at this stage you really should go and see your mam and dad. They’ve been vaccinated, outdoor meetings between two houses are allowed, they live within 5km of you so you really didn’t have that much of an excuse, anyway. Go on bite the bullet. They’re dying to let you know their thoughts on your career, your love live, that new tattoo you got which looks awful, and various other hellish topics they’ve been saving up for 6 months.