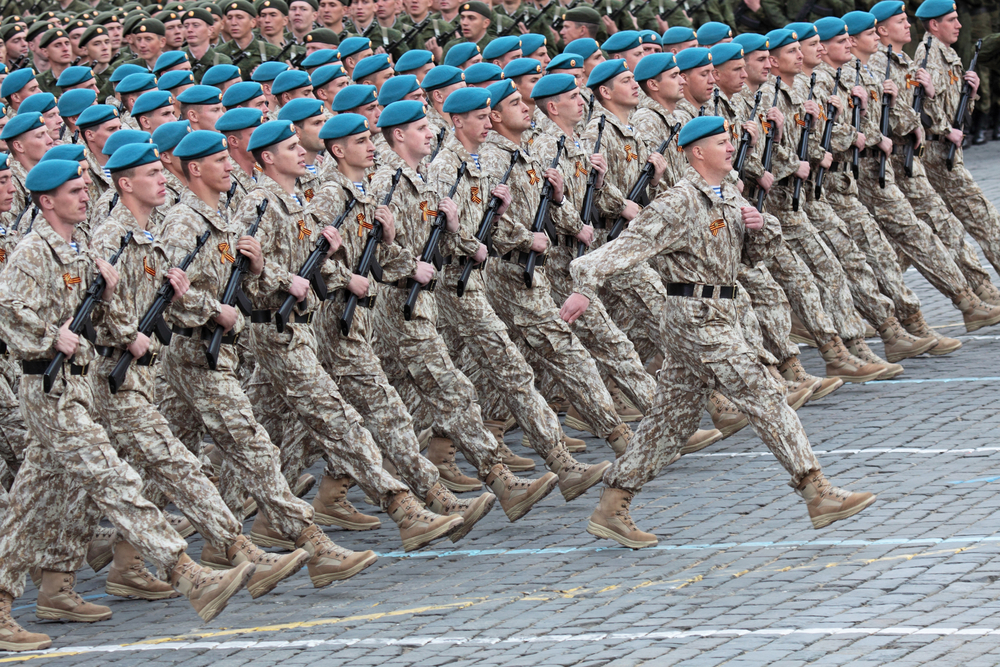 BENEVOLENT Russian premier Vladimir Putin has declared that the Russian army have been so good over the last year, they deserve a big day out, and has loaded them all into buses and headed to the border with Ukraine for sports, ice-cream, and a charity tank-wash event that he hopes will raise much-needed funds for sick children or something.

“It’s all good” beamed Putin, as up to a million troops amassed just east of Ukraine and cracked open the beers and the pop-up festival tents.

“You will hear a lot of lies in the media and from the Americans about how this is a ‘show of force’ or that we’re ‘preparing for invasion’. Ha! The only preparing we are doing is for the General’s three-legged race tomorrow. The generals are up for a laugh as much as the troops, and everyone has a great time”.

As Ukranian analysts began to fret about what happened the last time in 2014 when this many Russians mounted at their borders, Putin was quick to tell everyone, including ‘those busybody Americans’, to ‘chillax’.

“Hey, the guys are just here to have fun and a few beers and okay, yeah, they can get a bit excited and maybe, maybe they might find themselves over the border in Ukraine if things get crazy” laughed Putin, batting a beach ball to a squad of terrifying looking special forces soldiers.

“Boys will be boys. Look, we promise we’ll clean up after ourselves, okay? Jesus, relax, it’s a party not an invasion. Don’t you all have better things to be doing that worrying about what my soldiers get up to in Ukraine? I mean, on the border with Ukraine?”

Putin would not be drawn on why his army, if they are indeed ‘on a jolly’, felt they needed to bring quite so much weaponry with them.