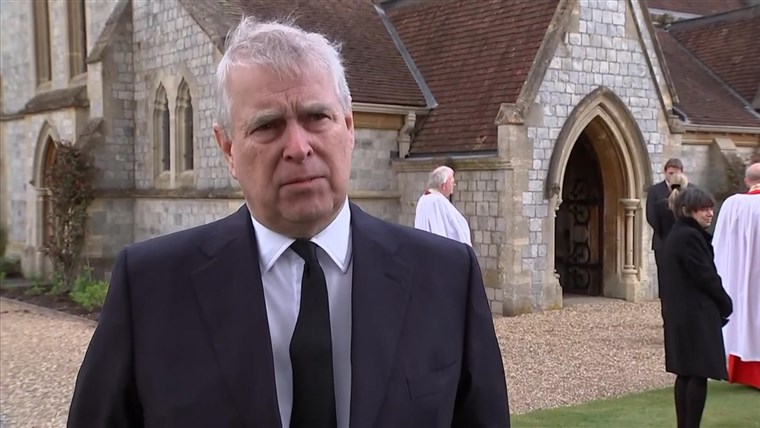 THERE WERE peculiar scenes in the UK in addition to The Great British Mourn-off as Prince Andrew, known for his close association with deceased human trafficker and sex abuser Jeffrey Epstein, presented himself for questioning to the UK media and not the FBI.

“My father was a lovely chap,” confirmed Andrew in an interview not given to the FBI in relation to allegations he had sex with a sex-trafficked minor.

“The tributes and messages I’ve received have been outstanding,” added Andrew, confirming he does read correspondence he’s been sent which makes his dodging of FBI requests to talk about his connections too Jeffrey Epstein and Ghislaine Maxwell all the more perplexing.

“You know my father would have loved this,” added Andrew of the fawning, subservient behaviour of the media too petrified to ask the Duke of York why a man who claims to be innocent uses the standing and influence of his family to dodge accountability.

“We are sorry for your loss, your dad was really the nations dad and grandad,” responded the media, declining to ask about all that alleged rape business, in an exchange that even North Korea’s news service would think was a bit embarrassing.

Despite making the suggestion, Andrew confirmed his family declined to have the afters of the funeral in his favourite Pizza Express.

Elsewhere, noting just how much the UK has lost its mind in over-mourning the passing of an unelected 99-year-old ‘prince’, experts confirmed their fears that the UK will lose its mind and turn itself into the world’s largest open air asylum whenever the Queen kicks the bucket.