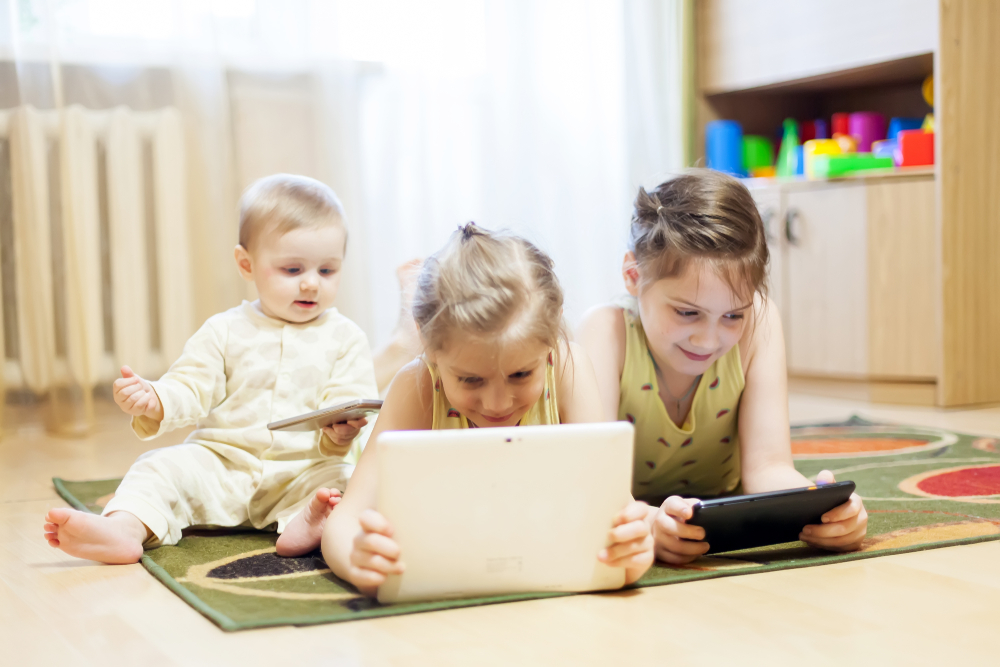 WITH tears in their exhausted but elated eyes, Waterford couple Ciaran and Sharon Whallin have brought home a bright, bouncing new iPad weighing just under 500g to their kids, to add to the two tablets that they already have.

“People say we’ll have our work cut out for us downloading apps and updating things, but to be honest, with only two iPads between three kids we really didn’t feel our family was complete” said Sharon Whallin, looking on with maternal joy as her youngest daughter embraced her new tablet and immediately started watching YouTube Kids, leaving her mam alone for the first time in months.

“We were a bit worried about the two older kids, how they’d cope with having a new iPad in the house. Would they get into arguments, would there be resentment or a crying match” added Ciaran Whallin.

“But no, they’ve just accepted it as one of the family straight away. As for sleepless nights, well, thankfully we’ll have no more of those any more. No, we’ll just be giving the kids a tablet apiece at 7pm and letting them watch until they fall asleep from exhaustion. You might get the odd shitty arse to clean if they get so locked in that they forget to go to the toilet, but honestly that’s only happened a few times with us so far”.

The Whallin kids, Annie (6), Mia (4) and Dylan (1) were unavailable for comment, as they were busy doing untold damage to their eyes, spines, and dopamine levels.