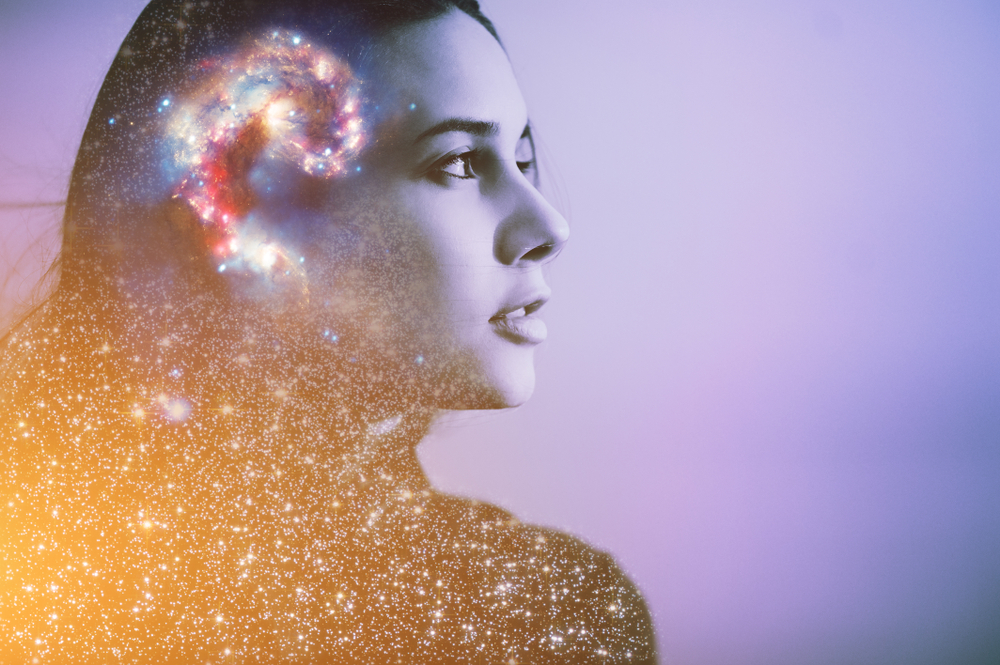 DO you feel like you’re far more psychologically advanced and emotionally stable than your peers and could never put your finger on just why you are so great and superior to others? You could be what cosmic researchers now called an ‘Old Soul’!

Only a handful of the world are made up of these incredibly special people who are so clued in that they continually click into informative articles on the internet detailing how fantastic a human being they are. Quite simply, an Old Soul is a person who feels a lot older than they physically are and are usually prone to empathy, intuition, gullibility and just love reading about themselves being portrayed in a higher form than other, inferior-minded people. You are so special, so you are. Amazing.

Being an Old Soul, you constantly find yourself trying to blow out the lightbulbs in your home instead of hitting the light switch. You insist on calling your car after a 19th century horse and tell it to ‘giddy up’ when driving uphill.

You sometimes recoil in terror when someone turns the TV on and scream for anyone to try help the trapped people inside. You have already broken numerous phones off the wall because the noise startled you and you just wanted to make it stop.

You constantly cry out for your previous loved ones at night who are all dead for centuries now and insist your current partner wears a condom made of goat skin before sex.

As an Old Soul you have by now reported several people for witchcraft for riding past your dwelling on electric scooters. You still insist on defecating in the garden shed outside, forcing the local council to intervene with a court order, threatening to remove you from the area.

You insist on rowing your currach to work along the city canal and insist on speaking to colleagues in 4th century Gaelic, which no one understands. You’ve been cautioned numerous times by local authorities for killing and eating the swans in Stephen’s Green, which you insist on calling Albert Green so named after the death of Prince Albert in 1814.

You carry a portable sundial with you which never works in this blasted country.

You continue to debate the fact that Newgrange wasn’t a patch on ‘Old grange’, much to everyone’s bewilderment.

You’re never afraid to tell people what you think of them as your ageing soul is so exhausted from returning back to earth to deal with these complete morons every single time.

In fact, it’s like some kind of God-awful punishment, forcing you to keep reliving the same life pattern of asshole partners calling out your personal hygiene over and over again until you somehow get it right, but you never do, and that’s why your soul is so old and tired of everyone’s bullshit; all you want to do now is remain dead forever and would be happy to never see another prick soul ever again.