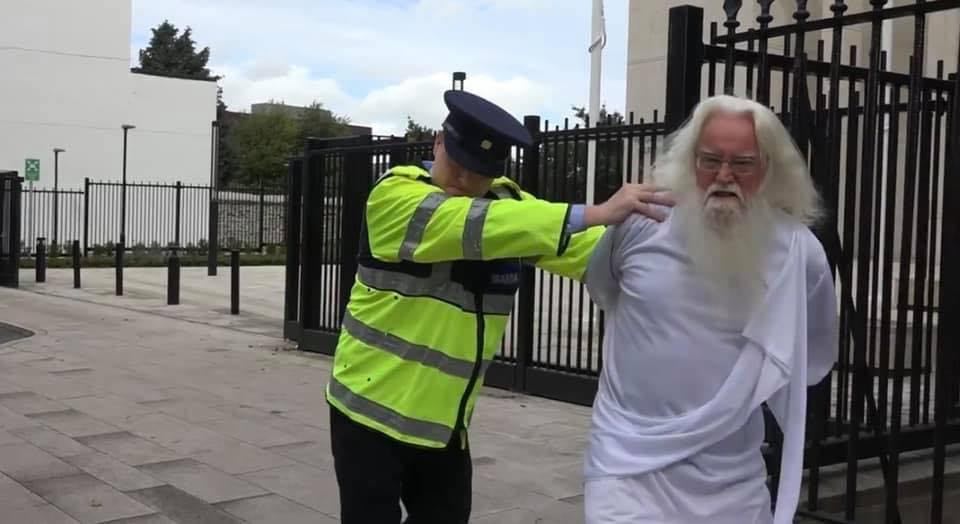 SOMEONE WITHIN government or the civil service leaking details of the Mother & Baby Homes report to newspapers.

The Sunday Independent publishing it. Meaning this is how survivors first learned details from the report including that 9,000 children died in mother and baby homes.

The human trafficking of children by the church. For profit.

The ever increasing price of Fredo bars.

Nuns forging the signatures of mothers on adoption papers.

Vaccine trials on children without any consent.

The infant mortality rate in the mother and baby home at Bessborough House was at 68%.

Surrendering young women to prison like conditions, enslaving them.

Ringing the guards on women when they attempted to free themselves.

That a state inquiry into the Magdalene Laundries was so lacking it was criticised by survivors, advocacy groups, the human rights community, and even the United Nations.

Lying to the faces of countless mothers and children who went looking for one another.

That the last of these institutions only closed in 1998.

That no one has ever been held to account.

That the Irish state has a steady supply of excuses for why this is. And they wanted to seal the records up.

That society did so little to help survivors seeking accountability and answers.

Nuns preparing a mother and baby home for the arrival of a state inspection in order to hide signs they were neglecting them, and many of them suffering from malnourishment.

They weren’t too fussed about keeping burial records of children that died prematurely in their care either.

The government still dragging its heels when it comes to passing legislation that would allow for a forensic excavation of the ‘grave’.

A government planning on issuing a state apology and stating ‘never again’ while the likes of Direct Provision centres currently remain open.

That the figure of 9,000 deaths only comes from a sample of 18 institutions that were looked into for this report.