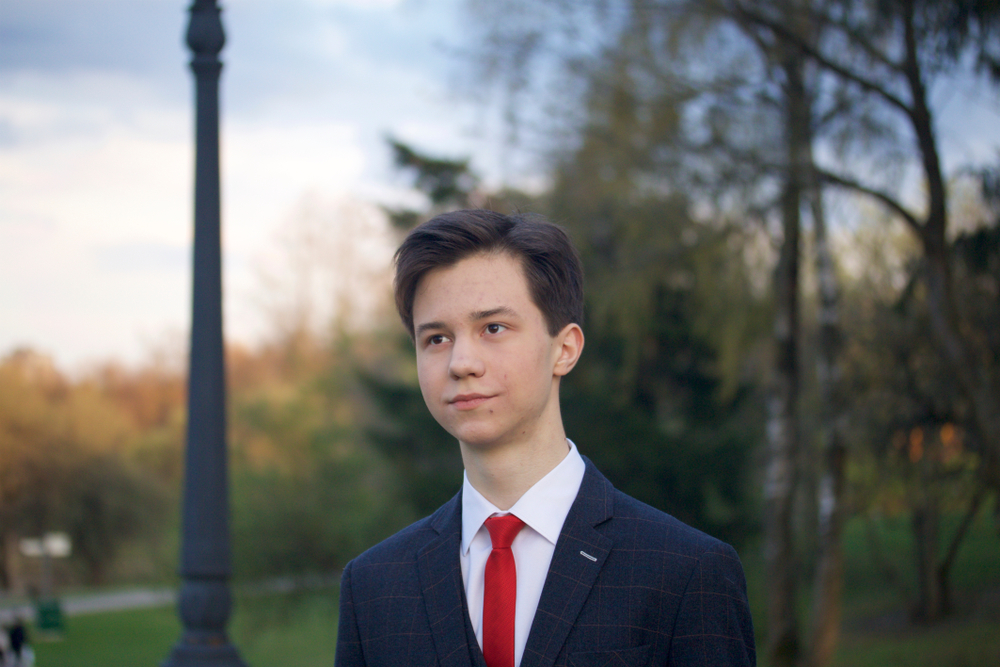 CHILDREN ranging in age from 16 to 30 have been taken into protective custody by the national child and family agency Tusla after troubling reports that they have been showing early signs of centrist politics with strong Christian tendencies, WWN can report.

“We’ve had Ógra Fianna Fáil on our radar for some time, and we felt that now was the time to swoop,” said a source close to Tusla, while dealing with the heartbreaking case of a 16-year-old boy who was beginning to openly discuss the merits of not pay students nurses a wage.

“A lot of the Ógra groups prey on our youth, draw them in with the lure of being part of a gang, and that’s very appealing to these dorks who don’t have pals to begin with.

“In the end we couldn’t stand by and let one more teenager think that it was okay to put ‘Ógra Fianna Fáil’ on their Instagram handle”.

Among the children rescued were;

Tusla remain optimistic that most of the affected children will be able to be rehabilitated back into a normal life, but for some older members such as Jack Chambers, ‘the rot has taken too strong a hold’.