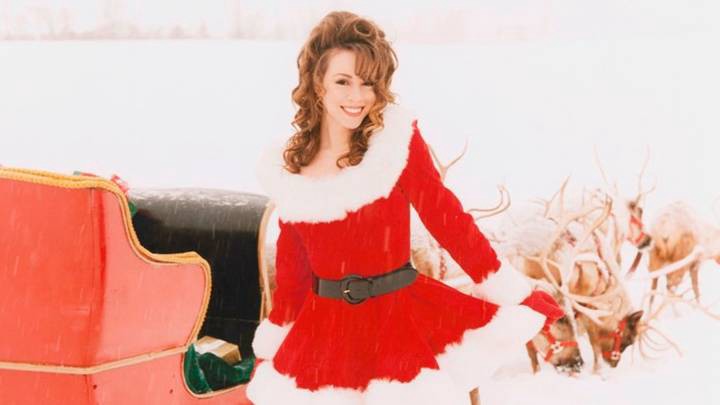 AFTER one million people signed an online petition and dozens of radio stations initiated a boycott of the song, Mariah Carey’s Christmas anthem ‘All I Want For Christmas’ will no longer be played on the airwaves due to its problematic lyrical content.

“Someone is willing to give up all the presents underneath the Christmas just to have ‘you’ is clearly someone with an intense unhealthy obsession, and we never actually here from the love interest in the song, what’s their side of this story?” confirmed Christmas lyric expert Noel Treeland.

“I’m sorry but the person in the song is going to ‘wait underneath the mistletoe’? In the person’s house? In the dark perhaps? This isn’t the cheery expression of love we once thought it was. This maniac in the song also would forgo snow at Christmas in favour of a kiss? I’m glad it’s off the airwaves,” added Treeland, echoing the sentiment of millions, who no longer find listening to the Christmas classic pleasurable.

“If I wanted the feeling of being stalked I wouldn’t switch on the radio and wait for the song to go on, I’d just go to a bar,” remarked one female former listener of the song.

Carey, through her publicist, apologised for the unintended sinister message of the song and for ‘not seeing then what is so obvious now’.

Elsewhere, radio stations and media outlets have denied instituting the banning of the song to drum up attention and controversy after the public seemed relatively unmoved and lacking outrage in the wake of the Fairytale of New York’s supposed saga regarding the omission and bleeping of one word.