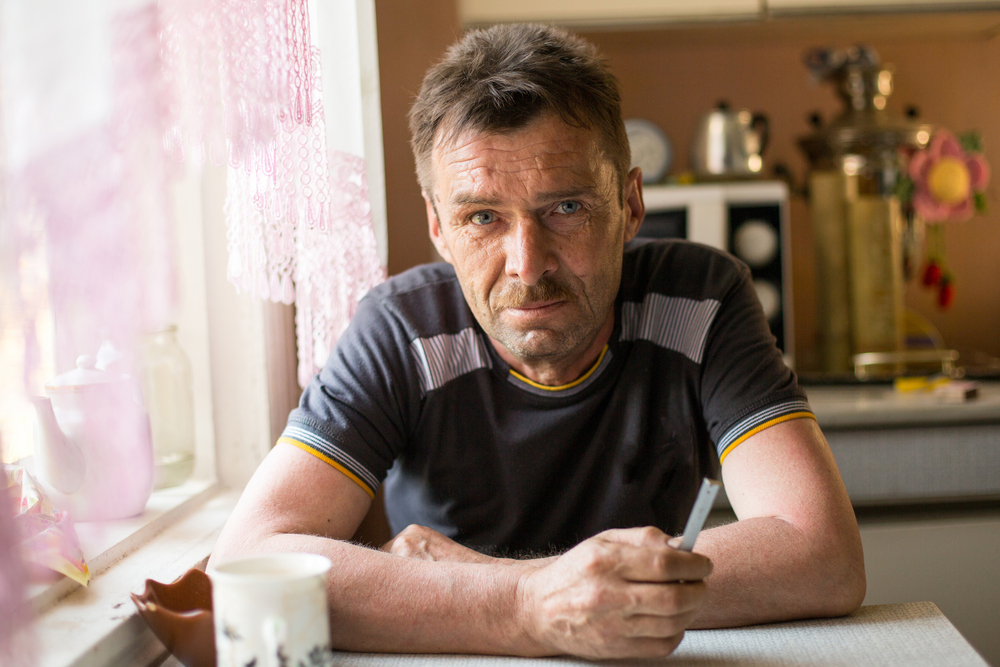 CAVAN native Maurice Devane is said to be over the moon with his county’s first Ulster title since 1997 but even more ecstatic that the unprecedented victory happened during a pandemic thus removing the prospect he’d have to pay for a ticket to the semi-final.

“I could have gotten a lift to the game off Tommy down the road. He’d have to text me to offer though, couldn’t be wasting my credit. I’d say I’d sort petrol money and then ‘forget’, bring a packed lunch, but the ticket would have been an expense too far,” Devane confirmed to WWN while peeling an orange in his pocket.

“Jaysus though, Cavan in a semi-final? Unreal! I’m just grateful the grounds are closed, otherwise we would have been veering dangerously close to raiding the Communion money fund,” confirmed the 56-year-old, of his savings buried in an unnamed field lined with landmines.

While the whole county has agreed to meet for the one celebratory pint between the 70,000 of them whenever it’s permitted again, Devane admitted he felt conflicted about Cavan potentially triumphing in their semi-final against Dublin and making it to a final for the first time since 1952.

“The final’s on the 20th of December isn’t it? The country could be in Level 3 then and God forbid the government got a mad notion to let crowds in at live sports again,” a haunted Devane contemplated, before taking it upon himself to go coughing on everyone within a 5 mile radius in a bid to prevent such a thing from happening.

Elsewhere, in this most unpredictable of championship seasons that sees Cavan and Tipperary, making it to the semi-finals, GAA fans have been told to prepare for a final in which Mayo throw it away and gift Dublin another title.