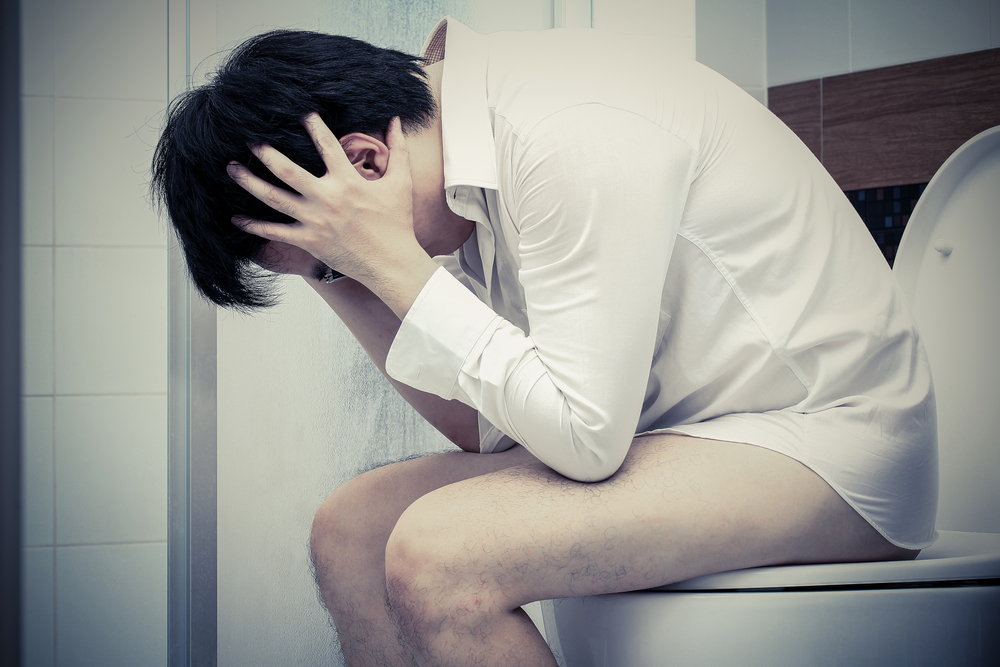 A RECALL of the new Guinness 0.0 has been cancelled after it was discovered that the supposed microbiological contamination of the cans was actually implemented by design to ensure consumers get ‘the full Guinness experience’.

“We wanted to bring the true rollercoaster ride that is a night on the black stuff to our customers with everything except the alcohol” explained a spokesperson from Diageo at a hastily-convened press conference to reverse the recall of thousands of cans of the new product.

“That’s why we included a microbiological agent that would give you the most thundering dose of the Guinness scutters the morning after, just a real full-body clear-out from tonsils to taint. I can see how a food regulation agency could think that it was a contamination, but no, it was 100% intentional”.

The news was welcomed by Guinness purists around the country, who still aren’t quite on-board with the zero-alcohol nature of the product, but are pleased to learn that the legacy of the tar-coloured toilet is intact.

“We initially thought that Guinness 0.0 was missing key elements of the real thing, such as a big black shite the next day that makes you think you have bowel cancer, and a vice in your guts for the rest of the day” said one of Dublin’s premier pintmen.

“Of course the soft lads who tried it reported it for being poisonous, ha ha. Lads, it’s Guinness. It’s supposed to sicken you. If you want to drink a beer where your well being is unchanged before, during and after, stick to Budweiser”.