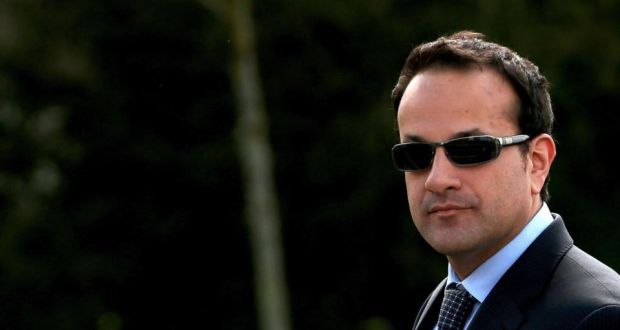 PLEDGING to save the country and the government from being plunged into further crisis and ignominy, Tánaiste Leo Varadkar has confirmed he will henceforth only use a burner phone ‘like them drug dealer lads in The Wire or old school Fianna Fáil TDs’.

Confirming it’s a case of lesson learned, Varadkar has pledged to throw his phone into the Liffey at the end of each working week, and buying a new, unregistered one from a small shopping centre kiosk manned by a foreign national with a doctorate in advanced computer science.

While it also best practice to break up a phone’s sim card and swallow it before shitting it out and burying it up the Wicklow mountains in a coffin hastily made out of one half of your favourite pair of novelty socks, it is not clear if the Fine Gael leader will adopt this measure.

Having spent much of the week robustly and unconvincingly defending his sharing of confidential documents, the Tánaiste has leaked to anyone that will listen that he is out of the woods.

“Psst, it’s like not a big deal, p.s Sinn Féin is the RA,” confirmed an anonymous source to WWN.

The source added that there’s no need for any more focus on this, not even the fact Varadkar deleted the relevant text correspondence he had with the GP he shared the confidential documents with.

Elsewhere, Taoiseach Micheál Martin has instructed aides to look into officially switching the definition of ‘mountains’ and ‘molehills’ in a bid to insure this all stops looking as bad as it looks.