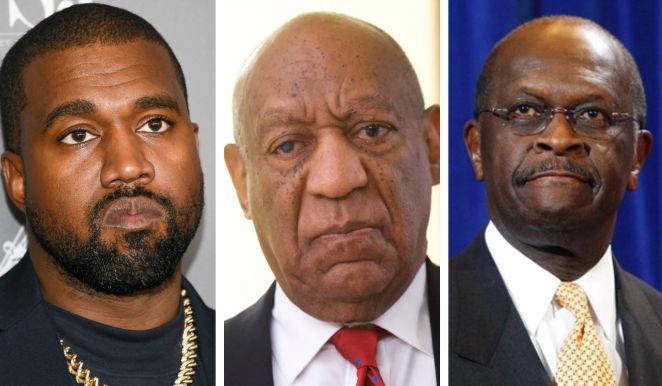 THE decision by Twitter to delete thousands of fake accounts purporting to be black Trump supporters has not deterred the current US president from insisting that he has a huge following among the black community; even if the numbers point to five, maybe ten people tops.

“It’s getting a little ‘Where’s Wally’ out there” said one campaign aide, looking out at the congregation at a Florida Trump rally while trying to spot a non-white face.

“Quick, go through the President’s rolodex, see is there anyone we can use”.

With Trump’s list of black comrades limited to disgraced sex offender Bill Cosby, rap star Kanye West (who currently has a question mark written in red pen), and the disembodied voice of the currently-dead-from-Covid-19-he-possibly-contracted-at-a-Trump-rally Republican Herman Cain, the race is on to make the President’s fanbase seem a little more diverse.

“I’ve got it! How about we buy up a bunch of dormant Twitter accounts and reskin them to make them look like they’re black people who love Trump!” beamed one aide, before being told that they’d just tried that and got caught.

“Damn it Glenn, you’re fired!” fumed his furious boss. “God damn it, do we have anyone that’s on the Trump train that doesn’t look like a college rapist, or a bleach blonde botoxed ghoul? What, are we expected to coast through on just the votes of rednecks and white supremacists? We couldn’t get any black people – hell, I’ll even take a Mexican or two”.

Glenn went on to once more suggest black Twitter bots, before being forcibly removed from the building.