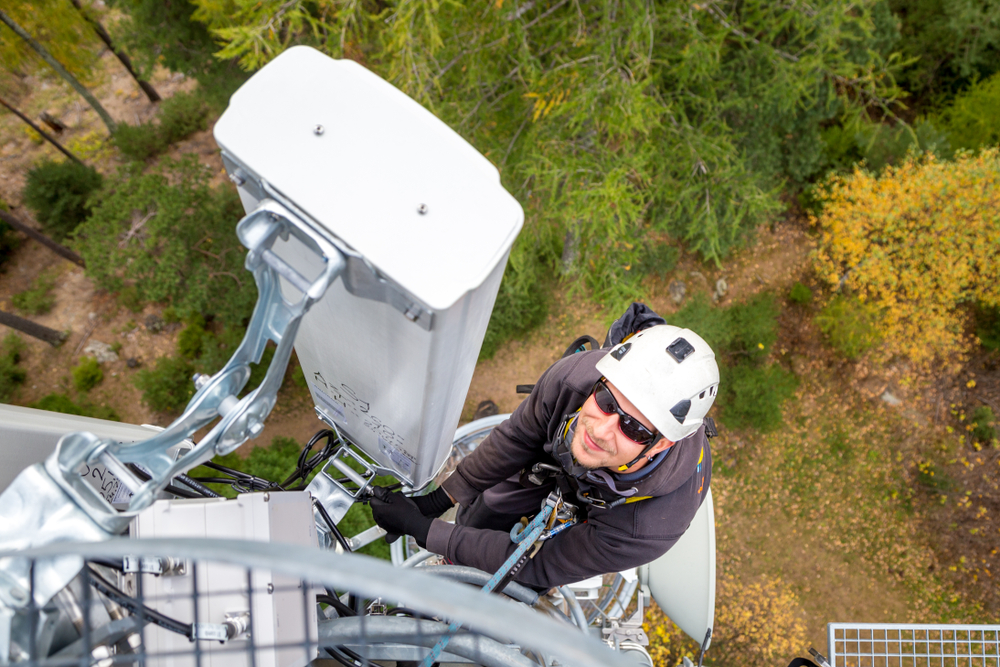 WITH more and more evidence surfacing around the dangers of 5G technology, a county Carlow man who was part of a team of installers who erected a controversial 5G mast 6 months ago suddenly died on Monday morning driving home from the pub, sparking calls to investigate the new telecommunications service.

The man, believed to be in his late 30s, was reportedly a picture of health up until his car ploughed head on into a large ditch, begging the question how a popular amateur sports figure in the community that was never sick a day in his life could have had such a dramatic negative turn in health. Many people have reasonably pointed to his recent job of erecting the mast as the possibly cause.

“It’s really strange because I was only talking to him in March and he was absolutely fine,” a former neighbour confirmed, “then all of a sudden he worked on that mast up the road and then ‘coincidentally crashed’ his car six months later? A bit suspect if you ask me. Of course no investigation being launched into the 5g connection – it’s all being hushed up”.

CCTV footage of the man leaving his local bar with a bottle of vodka revealed some clues into his final moments.

“Watch as he’s driving here on the wrong side of the road after he takes a swig from the bottle; he then picks up his phone and begins to text,” experts investigating the footage showed WWN, “obviously the phone was on some kind of 5g signal at the time and took over control of his body, causing him to swerve to avoid an oncoming truck and forcing him to crash head on into the ditch at 127km per hour. That’s 5G mind control if ever we’ve seen it – he had no chance”.