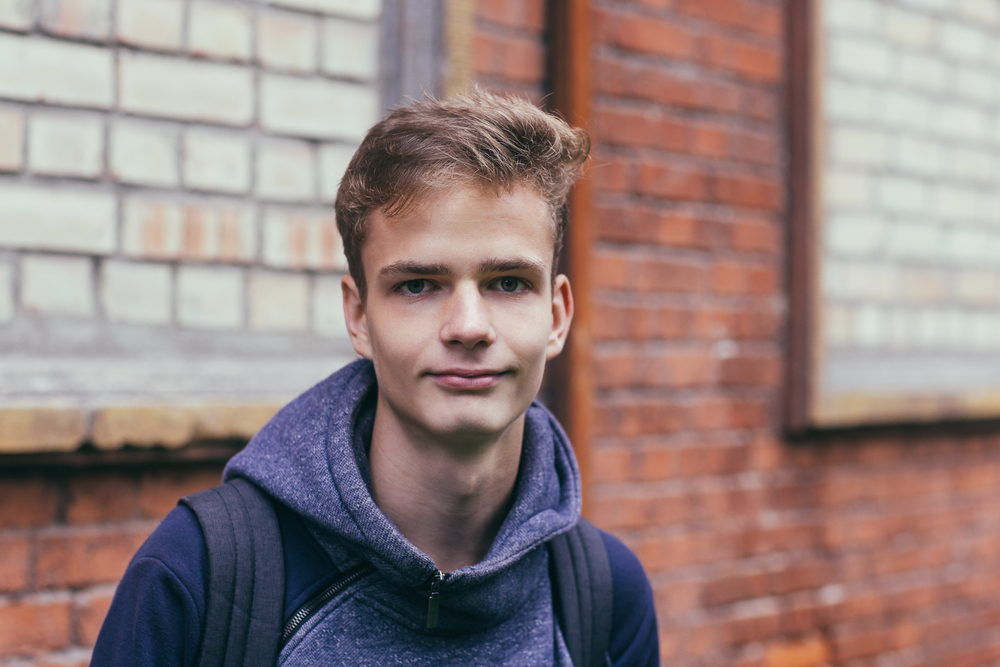 TRIUMPHANT Waterford youth Alan Harrison celebrated his Leaving Cert results with his classmates last night, completely oblivious to the fact that this is the top of life’s mountain with only decades of jagged rocks to follow.

Harrison was congratulated earlier by both of his alive-right-now parents after receiving more than enough points for his dream college course, and today remains unaware that said course is actually a massive pain in the hole that will require him to either drop out after a year, or joylessly stick with it and get a degree he’ll never use in a field that he’ll never work in, prior to settling into a career he doesn’t care about and a marriage that’s alright at best.

Currently in the peak of his physical health and at the bottom of his ability to give a fuck, Harrison headed off for a consequences-free evening of going mental with his pals, many of whom he won’t see again until being invited to their weddings out of nowhere in ten years time ‘because there isn’t enough guests on the groom’s side’.

“Or, y’know, he could continue to have a wonderful life that only gets better from here, but how likely is that, really?” mused a cranky middle-aged onlooker who was once as carefree as young Alan, before life did ‘it’s thing’.

“There he is, all his pals, as good looking as he’ll ever be with plenty of riding and craic to be had. Next up, 9-5 work hours, bills, prostate exams and sore knees. I wish him all the best, though”.

Meanwhile Harrison is this morning shaking off a hangover, which he’s certain will be the worst of his life and isn’t the kind of thing that gets more and more crushing with every passing year.