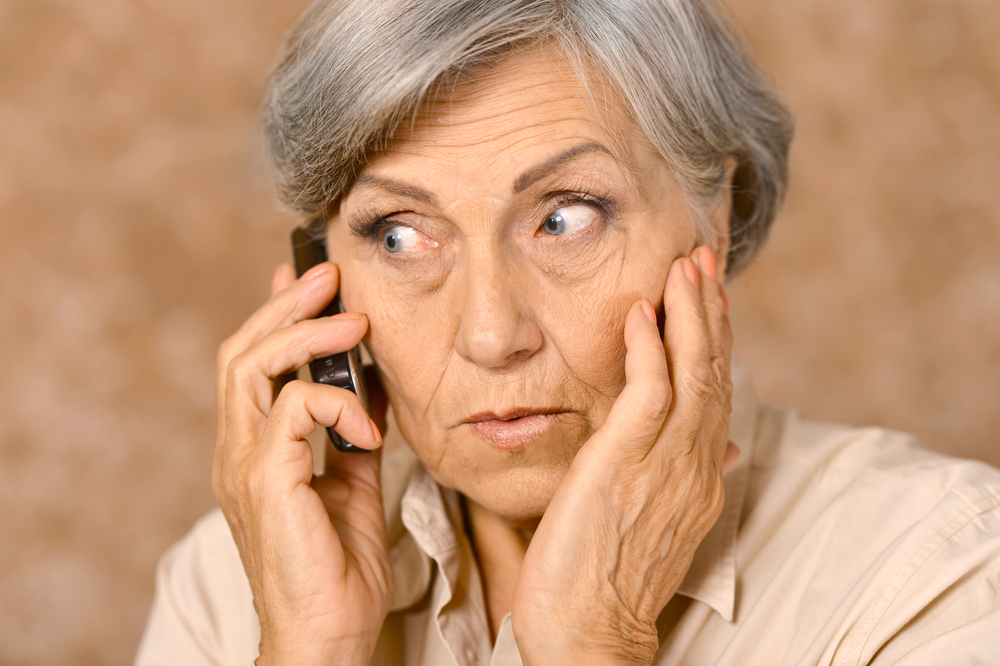 DESPITE her daughter being up since 8am to get the children to school before then starting a full days work at 9, local grandmother Doreen Hegarty relentlessly called her eldest in the hopes for a quick 60 minute chat, WWN has learned.

Frantically calling her daughter for the 7th consecutive time in a row, the now put-out Hegarty opened with her usual dig in the hopes of offloading on the work-from-home customer care worker.

“Oh, finally, Charlotte! Did I wake you, pet?” the 63-year-old began, settling into her favourite chair for chatting in before exaggerating, “I’ve been trying to ring you all morning”.

“For the love of Christ, mam, I’m working and taking calls here. If I don’t answer on the first time just take it I’m on a call, okay?”, gave the daughter-of-two, furious at the suggestion she’d been lying in bed all day.

“Well, no need to bite my head off. I was only calling to see if you were okay,” Hegarty gave, relishing in the negativity, “you’ve your fathers temper. Is everything okay at home? I hope he’s treating you right over there, you can always tell your… ”

“Mam! I’m working from home. I’ve told you this already – I can’t drop everything when you ring,” she shouted, now angry at herself for getting angry.

“Okay, pet. Your poor old mother here just wanted a chat is all. I’ll leave you be,” a now rather satisfied with herself Doreen Hegarty ended the call, wondering which of her daughters four siblings to call next and ruin their day.

“Hmmm, Gerry said he had that big important construction meeting at half three – I’ll call him,” she thought to herself looking at her watch, now laughing maniacally at her own deep set deviousness sparked by years of torment from raising children, “mwahahaha, winding these little bastards up is way too easy… Oh, finally, Gerry! Did I wake you, pet?”.