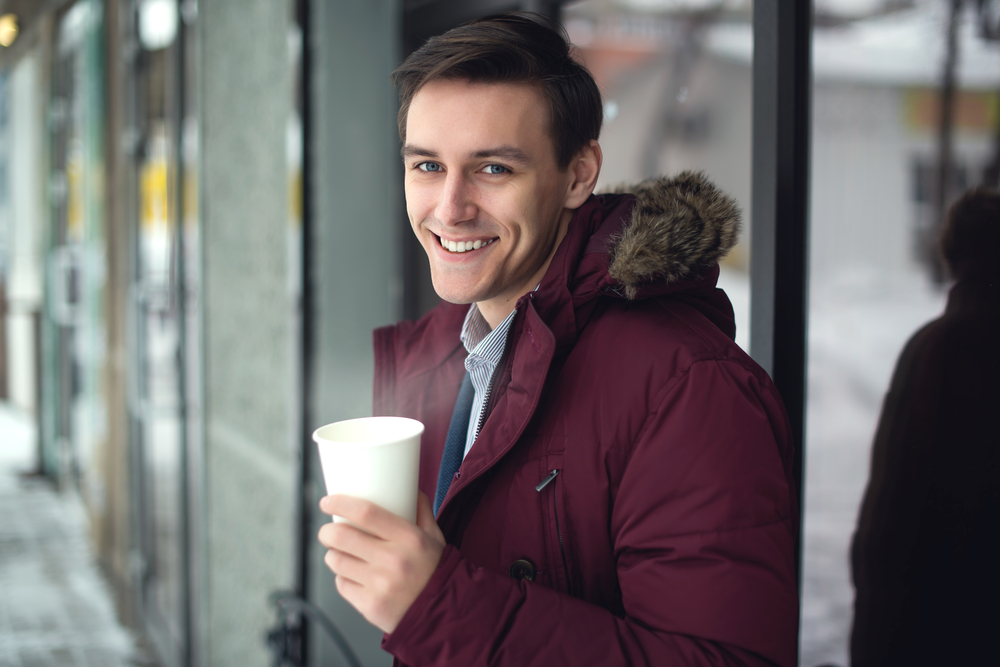 ONE BRAVE man, committed to speaking up for and out on behalf of women, only does so when he knows he is within earshot of a woman who could potentially overhear him speaking.

Darragh Crestor explained to WWN that he has made a point of being resolutely respectful of women when within proximity to them, often using his social media accounts to make a big song and dance about how ‘fed up I am with some of the shit women have to deal with’.

“It’s important to speak out and say these things, because then it reflects positively on you and women don’t suspect a thing,” offered opportunist Crestor, unwavering in his commitment to behave in an appropriate manner when a pain-in-the-hole woman is there, preventing him from being his normal, sexist self.

Crestor abides by a strict policy of only committing to sharing sexist views in an open air format as he doesn’t want to risk his sexism being screen-shotted and shared around because ‘that’s how they get you’.

“You won’t find someone more respectful of women, more in league with their cause, there is no greater ally of women than me. On the other hand when I’m 100% sure they can’t hear me…” added Crestor, playfully nodding in a manner which suggested he’s a massive prick.

“I give better superficial support to women than most bras, but I can only drop the facade when it’s just me and the lads, no hormonal hurricanes in sight,” added Crestor, who has never been shy in lending his social media accounts to all the relevant pro-equality hashtags that have done the rounds in recent years.

Crestor’s deft dialogues within the company of women has drawn praise from onlookers who marvel at how he’s never been caught out disparaging them or airing his true, deeply compromising views.

“It’s amazing, it’s like watching someone at the peak of their powers, like Jimi Hendrix at Woodstock. He hits all the right notes, and they’re none of the wiser,” misogynist’s apprentice Dylan Lannigan told WWN.

“He’s taken me under his wing actually. It’s all saying ‘that’s shocking’ one minute when a woman offers up an anecdote about casual sexism and the like, but the next minute once she’s out of ear shot it’s ‘I wouldn’t mind shocking her’,” added Lannigan, giddy with delight.

Elsewhere, recent promises from businesses and institutions in Ireland to treat harassment of women with ‘zero tolerance’ have been filed away in the ‘we’ll believe when we see it’ folder by Irish women.