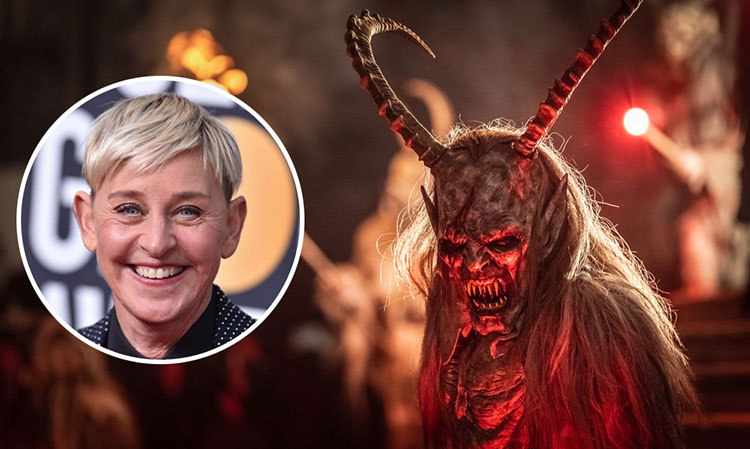 SPEAKING from the fiery depths of hell, the dark lord Satan has broken his silence of the ongoing bullying allegations relating to chat show legend Ellen DeGeneres, stating that the 62-year-old was by far one of his kindest and caring friends.

“You guys have heard of my buddy, Hitler, right? Well, Ellen is way nicer than him,” Satan explained, “She’s even kinder than Saddam and that ISIS leader they keep killing and sending back down here. I can’t understand why people would say she’s an awful person. Ellen is sound as a pound”.

“All pals of mine too; it’s great to see all the gang defend El and it’s an absolute honour to have been the lucky devil who bought all their souls,” Satan added.

Meanwhile, employees at Degeneres’s talk show have been told that steps are being taken to improve their work environment following reports of ‘toxicity’.

“All staff will now have to wear earplugs, blinkers and will be given a free frontal lobotomy to help protect them from further torture and torment,” a statement from producers read.

A replacement rumours swirl, it is yet clear who would be favourite to take over from Degeneres, but rumours abound suggest James Corden.

“Holy fuck, talk about jumping from the frying pan to the fire,” Satan later commented, “you people sure love punishing yourselves”.