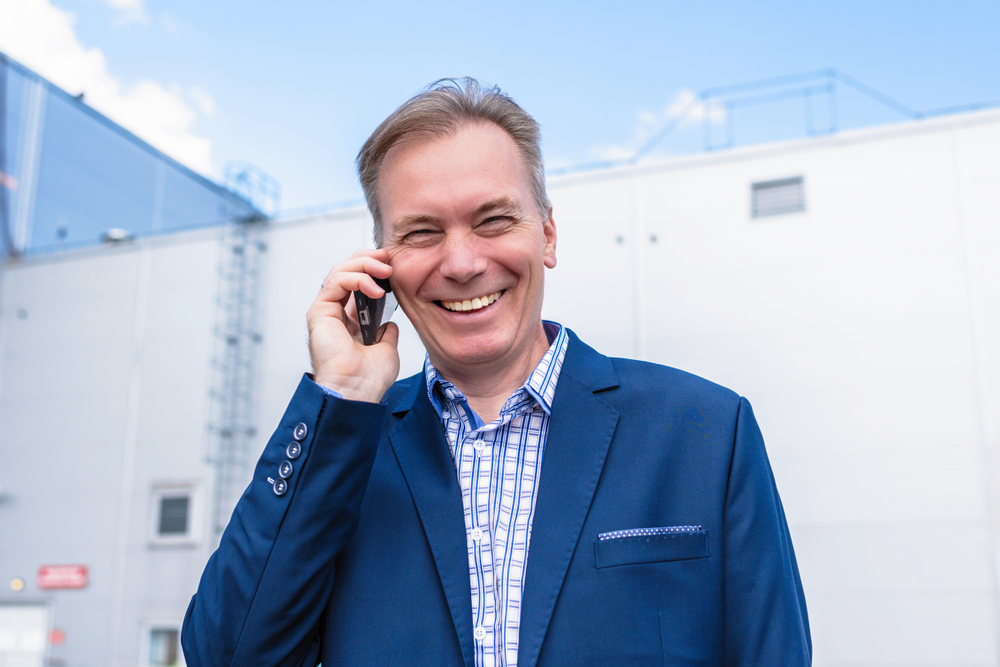 AS THE debate surrounding Covid-19 clusters in meat factories continues, instead of falling into the contemptible media practice of vilifying owners and tarnishing their good names, WWN decided to speak directly to one owner of a meat processing facility, Gary Foodman.

And as is evidenced from the Q&A below, Foodman, cigar in mouth and tightly gripping a chain attached to his workers who he kept at heel, his pockets spilling over with cash, is as far from an outsized stereotype of a profit hungry and unscrupulous businessman as you can get:

Q: How is life as a Meat Baron been during these very trying times?

A: “I prefer ‘Meat Tyrant’, it’s that bit more intimidating. It’s been tough, I’m devastated to close the business temporarily, but as the saying goes ‘safety last’. Still, the way I’ve been treated you’d swear I was a Yank tourist selling bat soup to nursing homes. The only people treated worse than me are my workers.”

Q: On the subject of the workers, some of the media reports are a tough read; workers are poorly paid, have next to no rights, some have to buy their own PPE and, even during a pandemic, no sick pay?

A: “Calm yourself these are migrant workers lad, it’s not like the pigs or cattle caught Covid, no one genuinely important is affected. Speed it up there, I’ve to fire some Lathuvanian cunt for being on a ventilator instead of coming in today”.

Q: Did you not say the facility is closed?

A: “Ah yeah, closed in the same way we ‘observe’ the ‘strictest health and safety protocols’ and ‘put workers safety first’, that kind of closed”.

Q: Are you not concerned about reputational damage to the sector?

A: “The only thing shorter than the Irish public’s memory is my workers’ contracts. Most of us don’t pay tax in Ireland, we underpay farmers, and not a peep from the public. Storm in a Covid-filled tea cup.”

Q: Tánaiste Varadkar said ‘we shouldn’t get into a blame game when it comes Covid clusters’ even in the case of meat factories where problems were first highlight months ago. Would you agree?

A: Ah fair play to Leo, he didn’t change a word of what I sent him!

Q: Again I must ask what do you say to claims of mistreating workers?

A: “What are you a fucking vegan? If you have evidence of such claims, I pledge to you now my solemn promise is I’ll do everything in my power to find out who told you and sack them. Maybe rat them out to immigration for not having a proper visa”.

Q: Do you think the Government or the Health and Safety Authority could have done more to help you?

A: “Ah no they’ve been great, they always call in advance before doing inspections, so that gives us enough time to remove 20 lads from the processing floor so it looks like we’re doing the whole ‘responsible’ thing, throw a curtain over whoever’s coughing up a lung. Imagine an unannounced surprise inspection? Christ, we’d be so fucked I’d sooner throw myself into a sausage maker than face the consequences”.

Q: Finally, is there anything you’d like the public to know about the ongoing clusters?