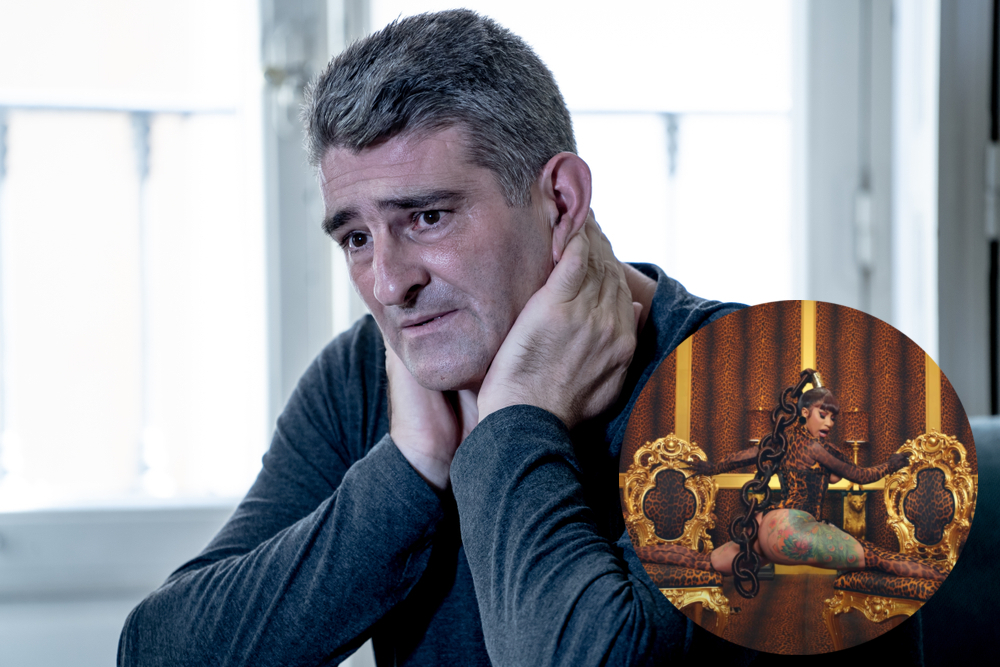 PLACING a damp cloth across his forehead and easing himself back down onto a nearby sofa, Waterford father Noel Garren (52) is yet to emerge from a dizzy spell brought about by watching the video for Cardi B’s new bop WAP aka ‘Wet Ass Pussy’.

“No girls I’m alright, just a little unsteady on my feet that’s all,” Garren told his two daughters as they removed a phone playing the WAP video on YouTube from his hands.

The song featuring Megan Thee Stallion contains a stream of explicit lyrics which have been known to strike down parents ill-prepared for the unapologetic and sexually charged video, leaving Garren shook by such a confident display of sexuality that frankly frightened the living daylights out of him.

“Girls, that’s not the sort of thing you’d be listening to though normally is it? Norma get out the Joni Mitchell, and some bleach for my eyes and ears,” Garren said gesturing to his wife, the room now spinning with more energy than a thousand twerking behinds.

Garren, who always maintained society had gone to go hell in a handbasket ever since Christina Aguilera released Dirty in 2002, briefly lost consciousness as his daughters mockingly danced along to WAP which was now onto its 5th repeat play in the sitting room.

“Girls this isn’t funny now, the word ‘whore’ isn’t something women are allowed sing, it’s something men scream at women when they reject them”.