BOASTING about taking and passing a basic cognitive ability test which checks for signs of Alzheimers has rightfully taken priority for President Donald Trump over America’s 146,000 Covid dead.

Stating multiple times how challenging the test is, WWN has tracked down the exact test taken by Trump and is giving readers a chance to put themselves through the most intellectually challenging minutes of your lives.

Is your brain as bigly and smart as Donald J. Trump’s? Find out by answering these insanely challenging questions: 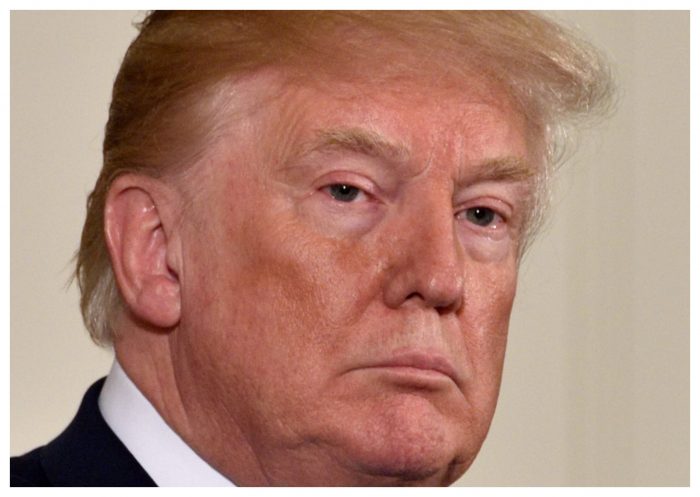 2) Now for the intensive problem solving portion of this incredibly demanding test, what is the missing letter? (This question takes the average person 4 hours, so don’t worry if it takes you some time Donald) 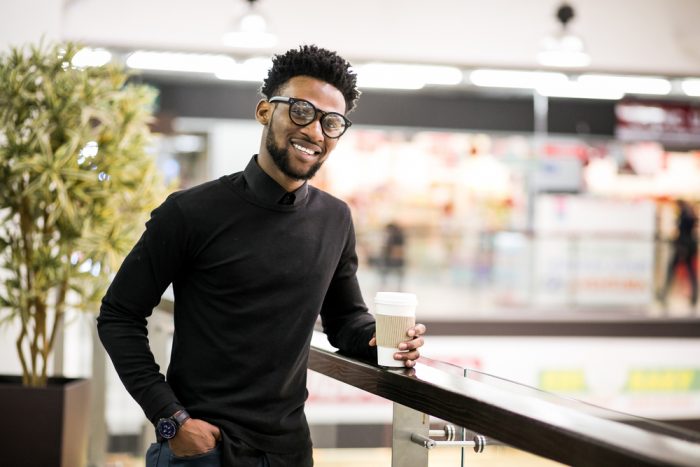 4) This is a drawing of a cow. You do NOT have to identify the animal in the picture to answer this question correctly. As we’ve already stated – it is a cow. Just stare at it for a brief moment. Damn, you’re good! Well done, you did it! 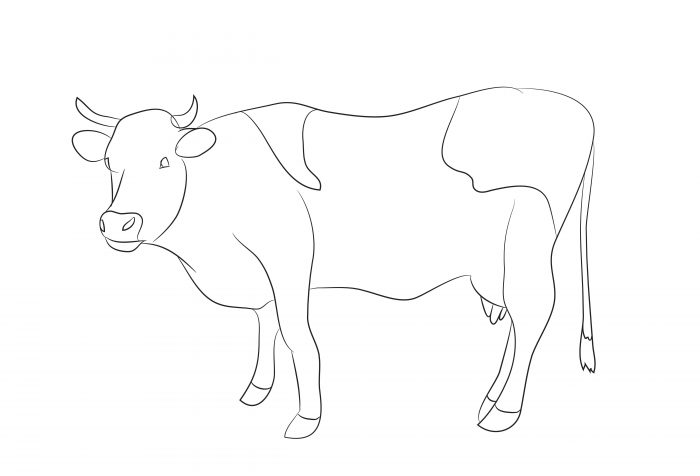 5) Maths round: you are given millions of dollars by your incredibly wealthy father, do you…

a) Run law abiding businesses that are scandal and bankruptcy free?

b) Lose more money in the late 80s and early 90s than any other individual in the United States?

6) Word association exercise: what word do you think of when you hear ‘daughter’, and before you write your answer we cannot stress enough how it should not be the word ‘sex’. That is absolutely the last thing you want to be writing… 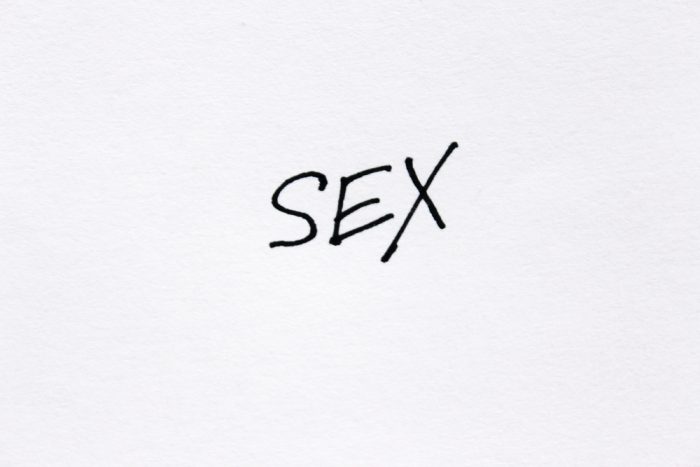 7) Steel yourself. You have one final challenge to complete in order to pass. It will ask so much of your brain you will feel weak, it is such a demanding task that you may never recover. The stress induced by having to do this may give you PTSD, but if successful this will be an achievement more impressive than say, Barack Obama receiving the Nobel Peace Prize or the fact in he speaks in complete sentences; can you repeat those five words we mentioned to you earlier?

Well done! You are cognitively there, so there in fact, that if you were any more there, cognitively speaking, you wouldn’t be anywhere at all. Now, just follow the nurses there and they’ll take you back to the ‘White House’.