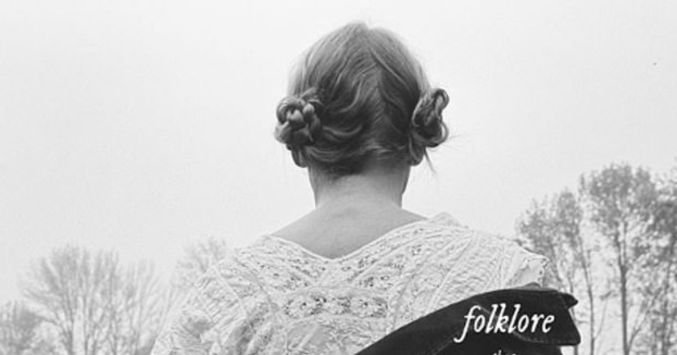 WITH the internet confirming “Oh no, we like her now” after shitting on her for several years in no small part due to a celebrity beef with Kim Kardashian and Kanye West, WWN Music feels now is as good a time as any to get in on the act by reviewing Swift’s surprise ‘folklore’ album release in full below:

Utilising our expert knowledge of music theory it can be assumed ‘folklore’ is 60% more serious than Swift’s 2019 release ‘Lover’ due to the album cover photo being in black and white (which was shot in the moody surroundings of Stephen’s Green).

Many people have speculated as to why the album’s title and all tracks are spelled in lowercase but Swift explained that the capslock key on her Mac has being playing up of late, which is backed up by a secret bonus track that is just 5 minutes of Swift cursing at her Mac.

The album opens with plaintive piano, we were all ready to completely fucking slate this piece of shit album until we learned that Bon Iver and the National’s Aaron Dressner were involved. Fuck, our internal hipster compass points to having to over hype this thing now instead.

Speaking of how she created the feel and vibe of the album, Swift confirmed sacrificing Stevie Nicks as part of Pagan bonfire ritual really paid off. And to her credit, the album is all the better for it.

Dubbed an album recorded in ‘isolation’ the sound quality on some songs like ‘mirrorball’ suffer from being recorded inside the carcass of a polar bear Swift killed and sheltered in to protect herself from the harsh winds upon the isolated plains of the Arctic Circle.

Early standout ‘Cardigan’ showcases Swift’s trademark conversational lyrics. A ‘method lyricist’ the lines “I felt like I was an old cardigan under someone’s bed, you put me on and said I was your favourite” required Swift to be painfully turned into wool and placed under a bed until discovered and worn by an ex for several days.

‘My Tears Ricochet’ is a strong song which reveals a long hidden CIA operation which looked into weaponising the tears of hormonal teenage girls for warfare. Similarly, the hidden track ‘kill, kill, kill’ serves as the ‘activation’ of sleeper cells of teenage girls who have now taken up arms to overthrow the government.

Other critics have compared it to the work of Sufjan Stevens, which will give your beanie wearing mates an outrage induced stroke.

With ‘folklore’, Swift is just the latest in a dazzling array of era-defining female artists creating works of true indelible genius which is why this 52-year-old bitter music critic who hates being challenged by his teenage daughters is giving this album 0 out of 5 stars.