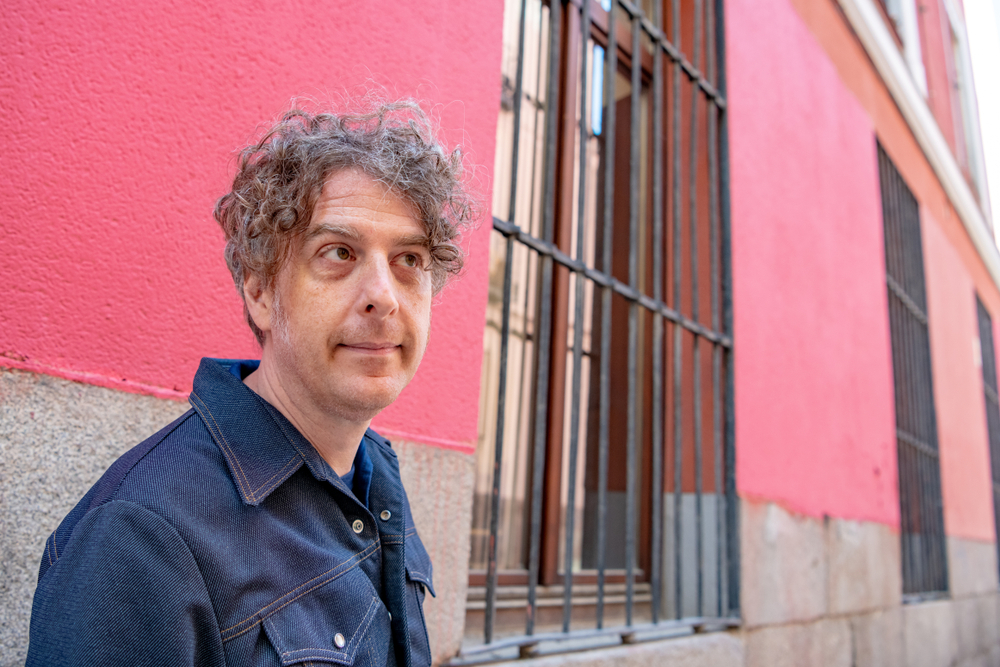 MIXED messages and uncertainty from the government surrounding the re-opening of schools in September has thrown the plans of parents, kids, teachers and weird oddballs who have been told several times not to be hanging around the gates into total disarray, WWN can report.

“Do I still have to stay 100 yards away from the school if it’s not open? Some direction here would be appreciated from the government” said local shifty fucker Colin Dreverrow, before being chased by the caretaker of St. Fiona’s Of The Shattered Tibula NS for the third time this week.

Furthermore, the Covid-based confusion is proving to be a massive strain on the mental wellbeing of grandparents who do pick-ups, neighbours who do pick-ups, the parent of that kid who seems to know your kid who’s good for the odd pick-up, and the lollypop lady who minds your kid on the side of the road when you’re late for a pick-up; all of whom are demanding a clear answer from the department of education and NPHET as to what is going to happen in the new school year.

“Yes,” said Minister For Education Norma Foley when asked what assurances she could give to concerned parties surrounding the re-opening of schools.

“Yes,” replied Minister Foley, when pressed further for clarity on the subject.

Meanwhile, the status of the schools remains a hot button issue among members of society who are affected by the closure of the schools, including a large number of 19-year-old lads who park across from schools in their revved-up Honda Civics to pick up their underage girlfriends for an afternoon of shifting.