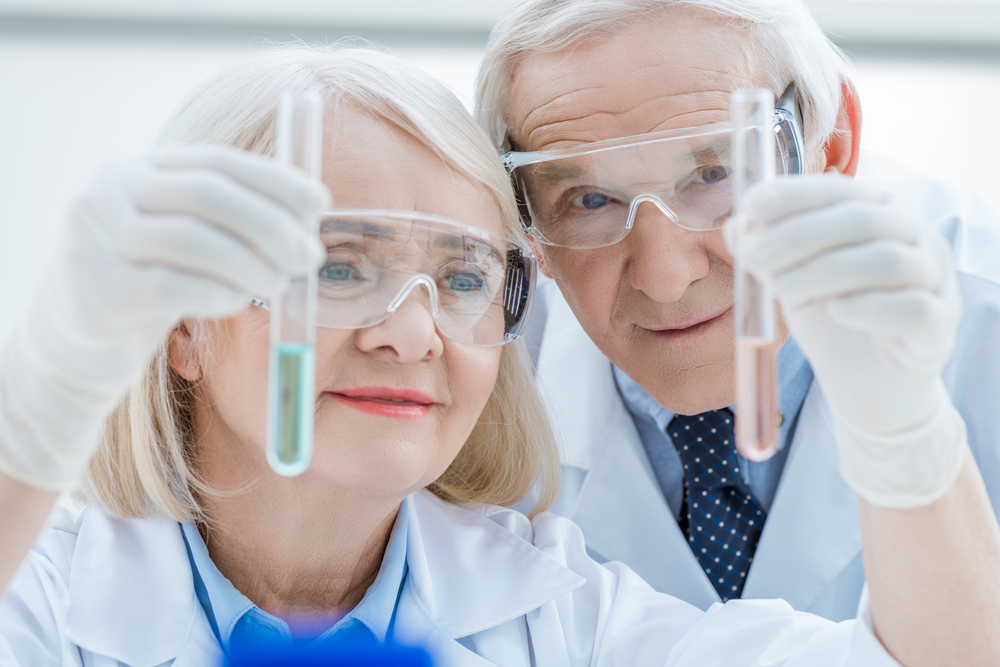 OXFORD scientists were initially credited with the vaccine breakthrough but it now appears a dedicated team of middle-aged mothers who believe essential oils are the cure to everything have trumped all fast-tracked government-backed vaccine trials across the world.

“No. More lavender!” barked one woman, Norma Healy, who batted away nearby PHD researchers, “it’s natural healing properties must be harnessed,” she added as she diligently doused all nearby vaccine trial patients head to toe in litres of tea tree oil, drowning some in the process.

“See, look at them with their eyes closed, I told ya it was good for sleeping,” explained Healy and her cohort of crystal wielding pseudo scientists.

Explaining the breakthrough, Healy didn’t want to apportion blame to anyone but was glad she was able to intervene before it proved too late

“Not a single soul had been put on a drip of flat 7UP before I arrived”.

“We were at a complete loss until the homeopaths showed up,” admitted one Oxford Uni scientist, “we had test cases of people dying of multiple organ failure but once Norma and the gang drowned them in peppermint oils, it was a complete change, they passed away in agony but at least it smelled nice”.

Long mocked for a lack of efficacy or evidence that they work, the world’s scientists are now taking their cue from homeopaths who want to try dock leaves next.

“Professor Yvonne, grab my crystal collection from the glove compartment in my car like a good girl and then we’ll ring my friend Martin; he’s a druid who grew back his own leg,” the 59-year-old mother-of-four said, now clearly in charge of humanity’s only hope for a real cure.