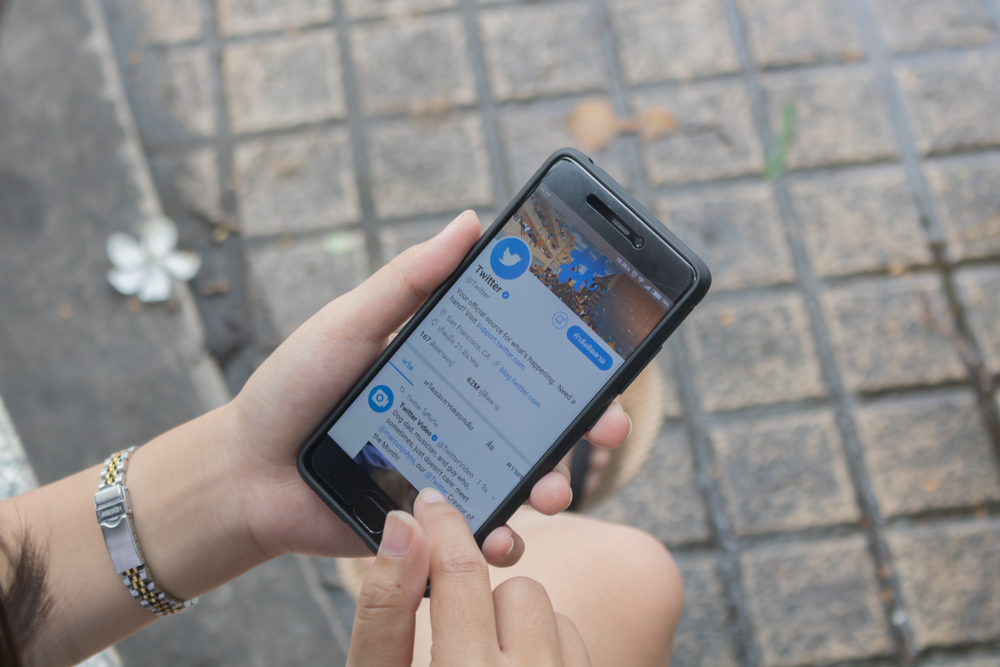 WITH news revealing that Twitter, one of the world’s biggest social media platforms has been hacked on a major scale, follows even more devastating news that the bile-ridden, hate-inciting, bully-engaging cesspit is still operational and relatively unaffected by the breach.

“Unfortunately, Twitter is still here and it was only a few celebrities and politicians that lost access to it,” a source at the world’s biggest waterfall of bullshit explained, “everyone can still anonymously attack and put down each other, find fault in the most innocent joys and there will be no change in policy, practices or how it’s affecting the mental welfare of its users”.

CEO of the piece of shit platform Jack Dorsey said the company feels “terrible” after the large-scale social engineering based hack targeted employees with access to the firm’s internal systems and posted a Bitcoin scam to the accounts of high-profile figures in the US.

“Years of being accused of inciting hatred and racism, being responsible for countless suicides and being a go-to base for vile anonymous publishing were things that we should have felt really bad about, but no, it was celebrity hackings that broke the camel’s back for us,” Dorsey stated in an emotional plea, hoping the attack wouldn’t put the worst examples of human lifeforms off using the platform.

“Hopefully you anonymous eggs can trust Twitter again and return to doing what you do best without having to fear about being hacked, or revealing your own identities to your victims,” Dorsey concluded with a straight face.