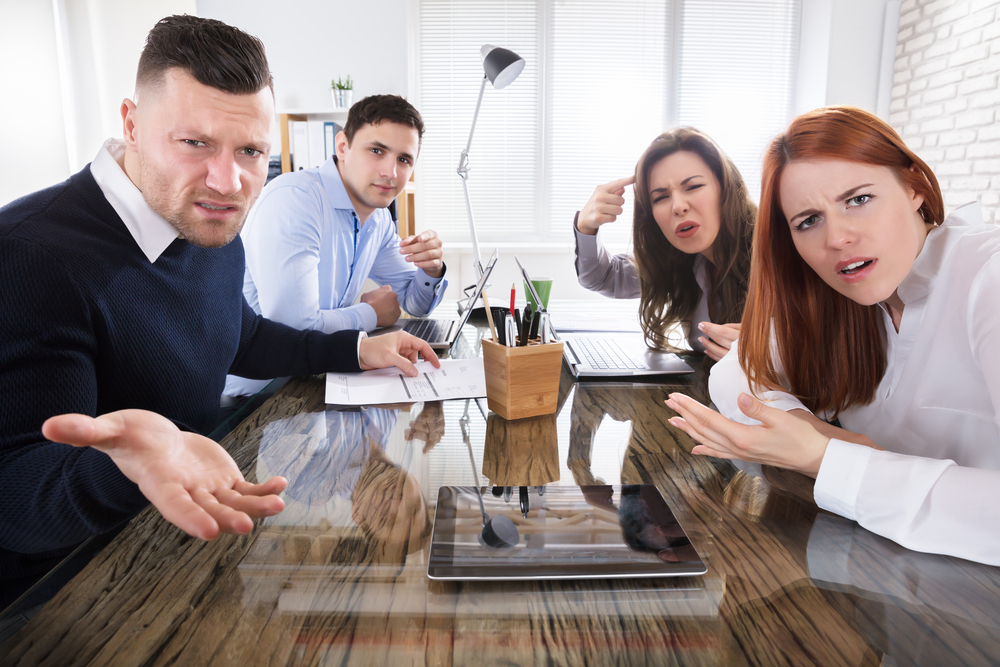 Although people who don’t spend their lives online seemed to be uncertain as to what exactly the terms ‘cancelled’, ‘to cancel’, ‘cancel culture’ and ‘those motherfuckers are fucking cancelled for what they tweeted in 2008’ means, 99% of people polled agreed that they want no part of it and if avoiding cancellation means being on board with cancellation, then that’s A-1 with them.

“If I say I’m against cancel culture, then I run the risk of being cancelled, am I reading that right?” asked one 57-year old Mayo farmer we spoke to, eager to stay on the right side of an angry Twitter mob.

“Either way, I think I’ll hedge my bets and stay on the side of the ones doing the cancelling. The cancellers. Or the cancellees? Whichever one it is. Or whoever it is that decides these things. The canceller of the exchequer? Someone with stage 4 cancel?”.

Meanwhile, another poll shows that almost the entire nation agrees with the idea that bullying, bigotry and persecution should be called out and eradicated and that marginalised members of our society should be protected, but that there’s also ‘no need to be so up your own hole about it’.