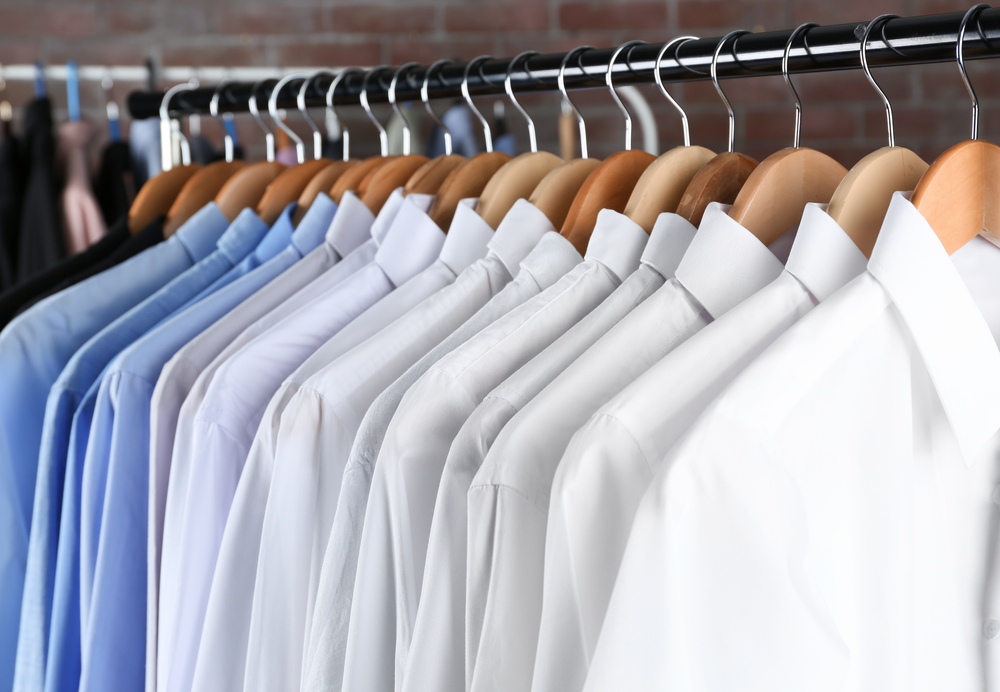 THROUGH a combination of hugely devastating unemployment, and the noble commitment from those still in jobs to look increasingly unkempt, the nation’s supply of shirts have gone unworn for another month, WWN can confirm.

With the large numbers of people working from home content to conduct video conference calls equipped with a 4 month old scruffy beard, no bra or in some cases both, clean crisp shirts and other pristine formal work wear goes ignored on hangers gathering dust.

“I haven’t even worn a casual shirt in the last 4 months, at this point throwing on an old unwashed check shirt with cigarette burns on it is the equivalent to wearing a full tux,” concluded one man, who never wants to see another suit for as long as he lives.

“I’ve been wearing this unicorn onesie during remote board meetings and everyone can get fucked if they think I’m getting back in a business straight jacket,” added a once stuffy by-the-book CEO.

“Daddy, what’s that? Is that a funny big olden days phone?” remarked one child pointing at an iron which was last plugged in pre-pandemic in the period of time now referred to as The Before Times.

Those out of work and seeking employment have had little opportunity or occasion to wear formal attire as many pointed out that in order to get an interview in the first place there needs to be ‘actual fucking jobs’.

“Whenever the economy gets back on its feet, I’m sure wearing shorts with the crotch worn out of it will be the norm, I’ve binned all my shirts,” explained one man.

One demographic which has maintained its pre-pandemic levels of effort when it comes to dressing formally is the young ones on Instagram who think they’re influencers demographic.