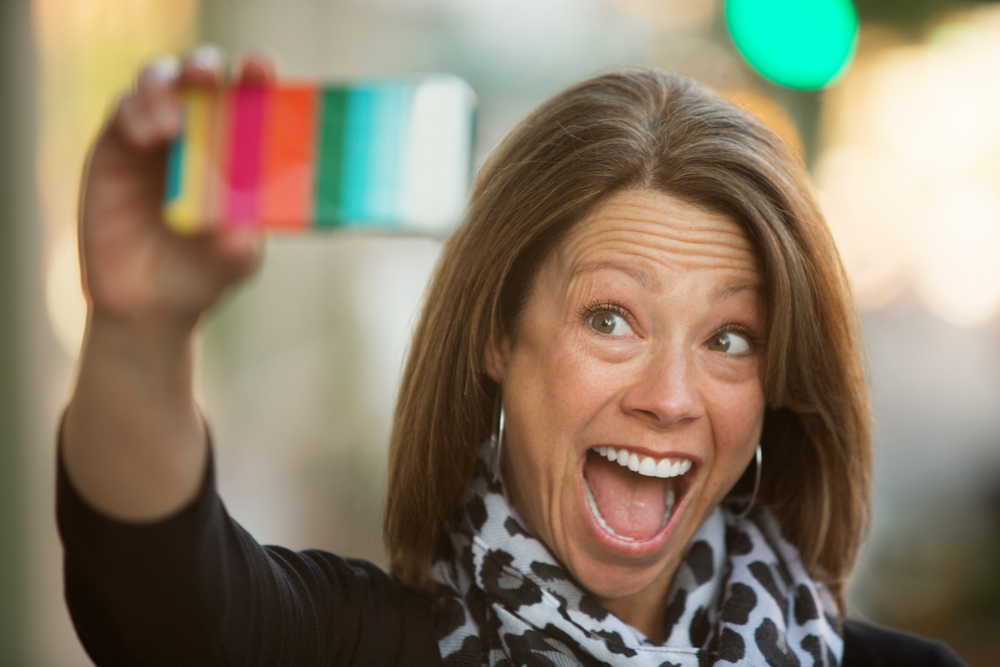 CONVENING an emergency meeting in the hallway of their home, the children of Waterford woman Deirdre Power are dealing with a full blown crisis.

The severity of the situation became clear as teenagers Ellen, Caoimhe and Ronan heard the load unrelenting cackling of their mother who has spent the last hour laughing at and singing along to TikTok videos before declaring her intention to make her own ‘gas videos’ and talk of the family becoming ‘like that Fleming lot’.

“She has to be stopped,” whispered a serious Ellen, chairing the meeting.

“We need solutions and fast! We could be as little as 10 minutes away from her trying to film her own Think About Things dance. Take after take. Ellen she’ll ask you to be in them. Caoimhe she’s already following all your friends. And if she makes her own one… we’re talking; fleeing the country, changing our identities, new passports the work,” Ronan said.

The children considered enlisting the help of their father Brendan, however, they concluded he would be of no help as “that soft fucker thinks everything she does is hilarious and would only encourage her”.

Now dressed in camouflage gear and war paint, Operation Cringe Stop was swiftly executed. Ronan cut the wires the Wifi modem, while Caoimhe asked to see her mother’s phone and discreetly switched off 4G and removed her sim card as Ellen hacked into the TikTok servers and disabled the app for users worldwide as a reluctant but necessary measure.

Addressing her troops, Caoimhe declared the operation successful and said while some sacrifices were made “having no internet ourselves and permanently destroying the only app that kept us going during lockdown was worth it in the long run”.