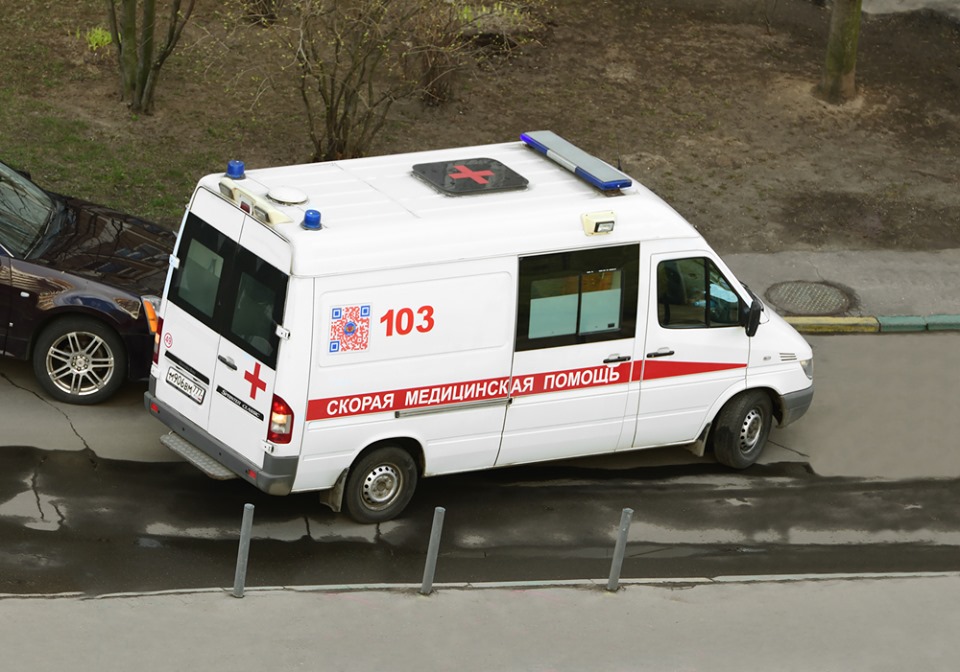 AS IT WAS confirmed today that German chancellor Angela Merkel’s emails were hacked by Russian military intelligence (GRU), Russian authorities have come clean about the operation and the deadly cost paid by its operatives.

“It started out like any of the other 23,456 hacking of governments around the world that we’ve done; it was successful. But something felt different this time; the enormous length of each email and the excruciatingly monotonous, tedious detail of them. All that cripplingly boring and in-depth information was too much for our men to survive reading through,” explained head of GRU, who if he told you his name he’d have to kill you.

While initial sympathies lay with the German chancellor for the egregious hacking incident which could be viewed as an act of aggression on behalf of Russia’s leader Vladimir Putin, people’s hearts were soon lent to the hackers themselves.

“Angela might have felt violated, but what about Yuri? He was my best man and I watched him die of boredom right before my eyes as he read long pragmatic emails full of cold and restrained logical reasoning about European fiscal markets, the poor fucker dropped head first onto his keyboard,” continued the head of GRU, who ordered an electronic air strike on the servers storing the emails as way to ensure no one else became fatally bored.