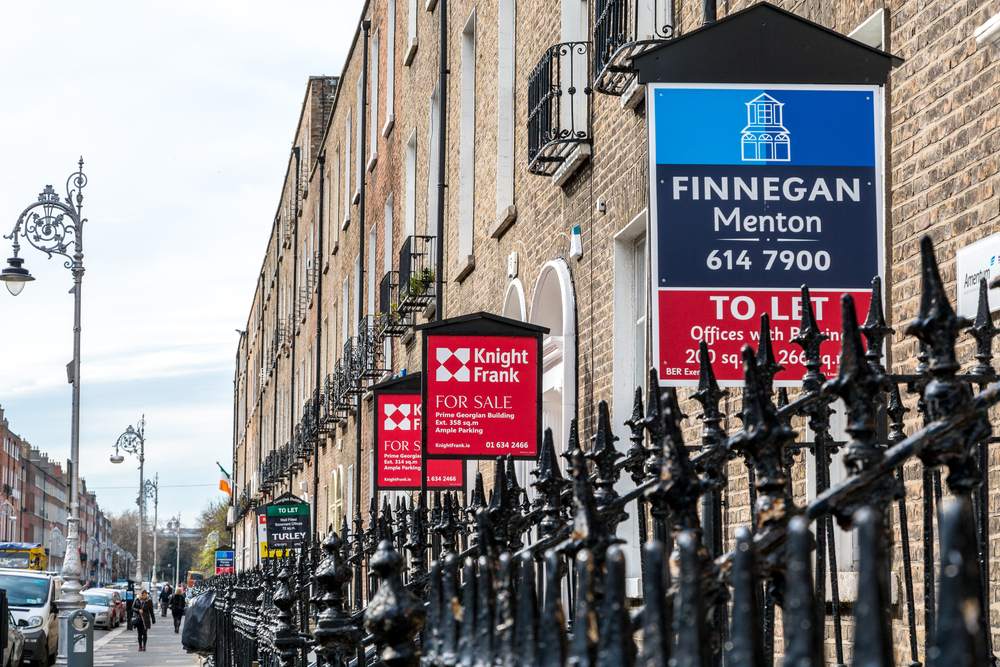 ALTHOUGH the economic forecast for many sectors is continuing to look increasingly dire, WWN recently spoke to a local sign maker who tells us that he’s about to make ‘the mother of all killings’ designing, constructing, selling and erecting ‘Office To Let’ signs around the country.

“Lads, it hasn’t been this busy since 2007 when we were making all those ‘Phase 4 starting soon’ signs for housing estates that ended up never getting finished,” said Brian Kerrigan, owner of Kerrigan’s Signs in Waterford.

“We’re flat out making ‘Offices To Let’ signs for spaces that either are vacated because the business shut down, or office blocks that can’t be filled because everyone is working from home now. It’s a bonanza baby, it’s fucking Mardi Gras!”

Kerrigan’s windfall is expected to reach sign makers, or ‘Sign Artists’ as they like to be called, around the country as an increasing number of businesses find that the ‘work from home’ model is perfectly suitable for their needs, with social media giant Twitter announcing that their staff never have to return to a conventional office, if they don’t want to.

“It kinda seems silly now, doesn’t it; herding hundreds of people across the country to one place, to do a job they could just as easily do in their pants on their sofa,” said Kerrigan, making up a nice sign announcing 90,000 square ft of idle office space in the middle of town.

“Rates, electricity, water, cleaning bills; why would a business take that on when they could just let you do it in your own home? As such, you’re going to see my signs popping up all over the place as the half of the world switches away from the office model. It’s uncertain times for the world, but not for me. I’ve just bought a boat! Ariba!”

With so much empty space left in towns and cities with the collapse of the conventional office, the government have responded to calls to refurbish this space as social housing with a resounding ‘yeah, sure, maybe’.