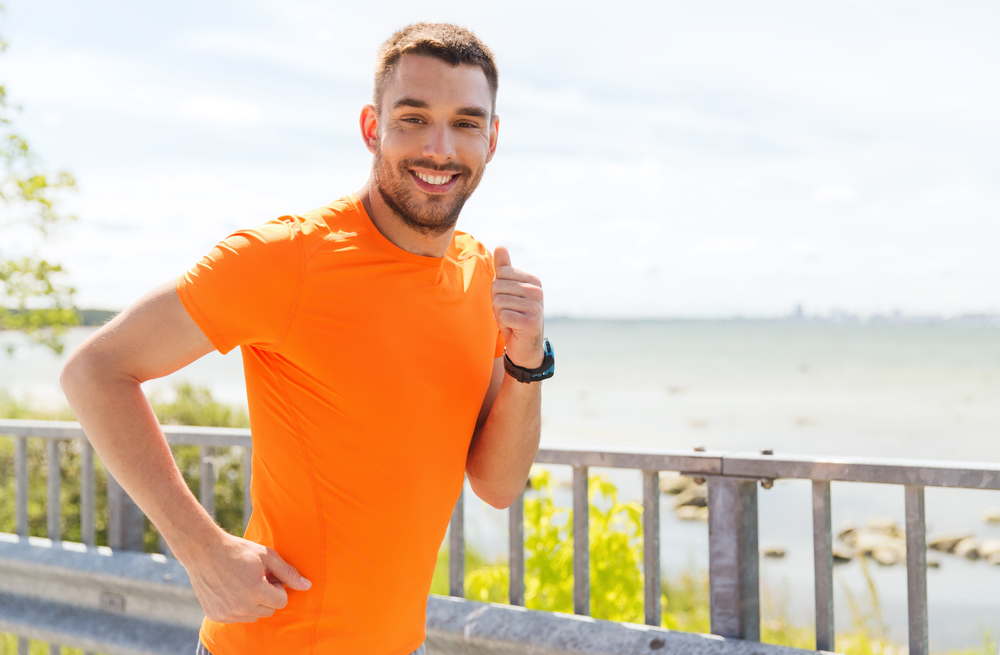 AS THE World Health Organisation warns of the potentially massive impact the Covid-19 pandemic and its associated restrictions will have on mental health, and the news of a dramatic increase in admissions to mental health facilities in Ireland the government has acted decisively with one ‘go for a run’ tweet issued from an account with under 100 followers.

“At this point we cannot rule out the sending of a second tweet that says ‘stop moping’ or even one of those ticked tocks things the kids are mad for, that’s how seriously we’re taking all this,” confirmed the Minister for Health.

The tweet which was composed by PR firm at a cost of €500,000 is expected to ease people’s concerns that the government might have stupidly used the pandemic as a chance to overhaul and properly address mental health once and for all.

“And send! Job done everyone,” confirmed one government official after sending out the tweet while resting his feet up on a pile of reports with extensive mental health reform recommendations consistently ignored by successive governments.

“Temporary, short term vision with a lack of funds is surely the way to cure of the mental healths that the people do be having,” added the official.

With the risk of long term unemployment becoming a reality and the potential of return to normal life a far off distant hope, it has never been more important for the government to put wellbeing at the forefront of every decision and policy.

“You know what I do when I’m sad? I just stop being sad, it’s that easy. There’s no better substitute for a good old run, not even a substitute like well-funded and supported mental health services,” concluded the government.