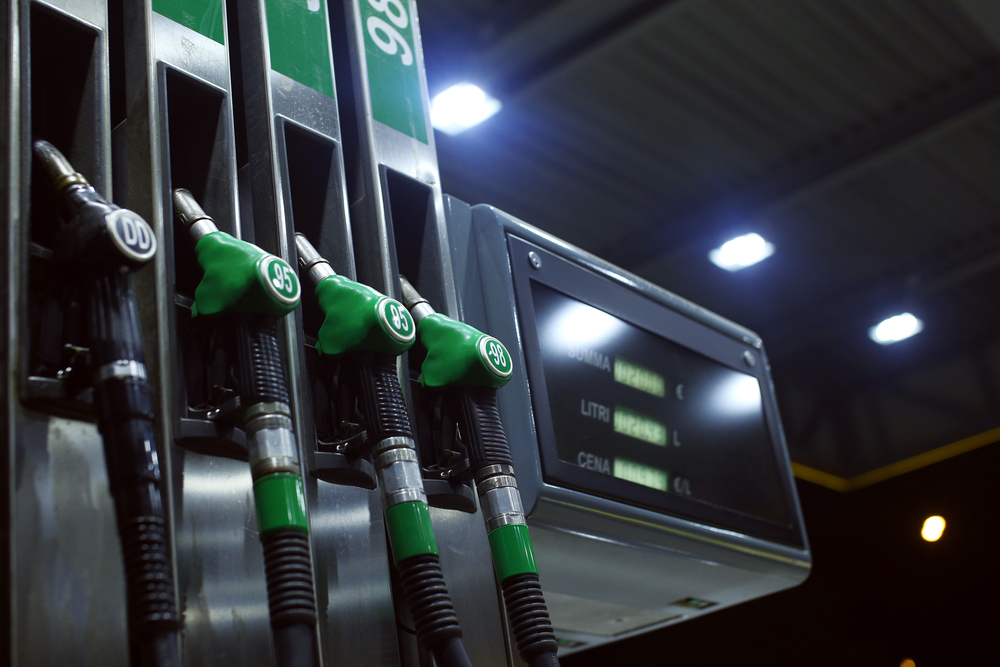 WITH the country on the verge of a total lockdown and all but essential travel reduced to an absolute minimum, the fuel industry has made the decision to lower the cost of petrol and diesel to its lowest price in years, seemingly just to piss people off.

New figures released today show the price of petrol at its lowest since April 2016, with diesel falling 16% to its lowest since September of 2016; figures that are sure to vex motorists who haven’t left the house in almost a fortnight.

As the nation knuckles down and isolates itself from the Coronavirus for the foreseeable future, some car owners we spoke to talked of their ‘certainty’ that the price of petrol is going to soar again the minute they’re let out of the house.

“Oh yeah, when I’m commuting 500 miles a week to work, the price is sky high. When I can’t roll the car out of the driveway for fear of the plague, they’re giving the stuff away!” moaned one person who lives ‘within driving distance of Dublin’.

“It is maddening. At the price it’s at, I’m sorely tempted to risk heading to the petrol station, filling up a tank, and just circling the roads burning it just to feel like I haven’t been made a total mug of!”

Other motorists are currently looking at ways they can hoard fuel while it is cheap, such as filling their bathtubs, toilet cisterns and empty Tesco bags with as much as they can hold.