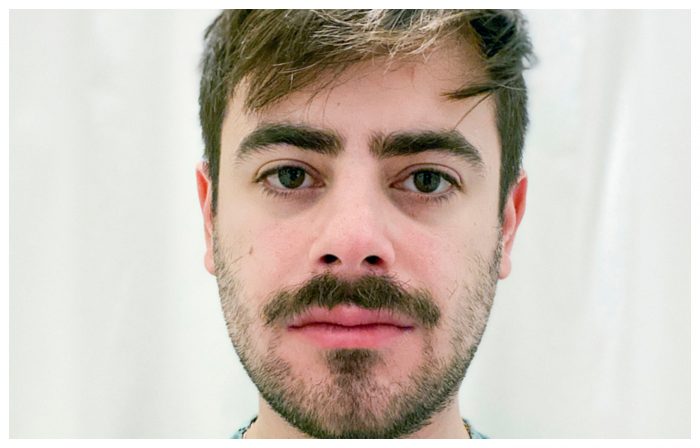 DUBLIN man and Covid-19 contractor Danny Loughton was kind enough to share his experience with WWN. In his diary entries below, we gain a window into what it is like for someone to self-isolate and persevere:

How it started: Myself and my three housemates all coughed at the exact same moment while sitting at the dinner table. What followed resembled a classic spaghetti western stand off and not just because we were angrily pointing an accusatory fork full of bolognese at one another.

Who brought it into the house? Did it matter? The four of us; Ciaran, Michael, Jack and myself would have to self-isolate.

I would have work from home instead of reporting to work in the wet market I worked in Wuhan, China. Commute was a killer so that’s one silver lining.

My housemate Ciaran, would be out of work for two weeks minimum – his job as a specialist window licker in Milan, Italy would be there for him to return to soon.

Thankfully our landlord agreed to let us continue living in the apartment under these circumstances as long as Covid-19 also paid rent in the event of any of us testing positive.

Day 1: A friend dropped shopping off at the front door, but a bigger-than-usual shop puts a dent in the wallet. Will 14 tonnes of toilet paper be enough to last me two weeks? At work, I would get free bat soup for lunch. I’m already missing the small things.

Day 3: The four of us communicate from the safety of our bedrooms via string and tin cans. I fear for Micheal’s sanity already, he says there is a ‘fifth voice’ on the tin can line telling him to wear socks as gloves and his boxers as a hat.

Our spirits remain high however, Ciaran threatened to murder me because he said he could hear me breathing too quietly from two bedrooms over. I have become the first person in human history to complete all of Netflix.

Day 5: Jack says he’s knows someone who can get us tested for Covid-19. Skipping the queue and the wait. Later there’s a knock at the door and Jack’s contact is standing there.

He’s wearing an 18th century deep sea diving suit. Removing his iron helmet, he asks me to spit, cough and sneeze on him. This is how taking a sample works, he tells me. It will later transpire he was just an opportunist looking for an excuse to take two weeks off work.

Day 8: I slept through day 7, or did I? After all time is just a construct, isn’t it? Why can’t 4am be 6pm or midnight have full blazing sunshine? I am now wearing my boxers on my head too.

Day 10: Michael has gone mad. Earlier he said “let’s do a funny video and get on Joe.ie”. We murder him and agree when this is all over we will bury him at sea, Bin Laden style.

His parents ring him on Skype to check up, we use some of the toilet roll to construct a fake Michael.

Day 13: I wake up with Toilet Roll Michael standing over me. I’m terrified as it screams “how about I use you to wipe my arse”. I shit myself, which is not ideal because my boxers are still on my head. Someone please save me.

Day 14: Hurray. All symptoms are gone, this Covid-19 thing is a piece of piss. Don’t know what all the fuss is about.