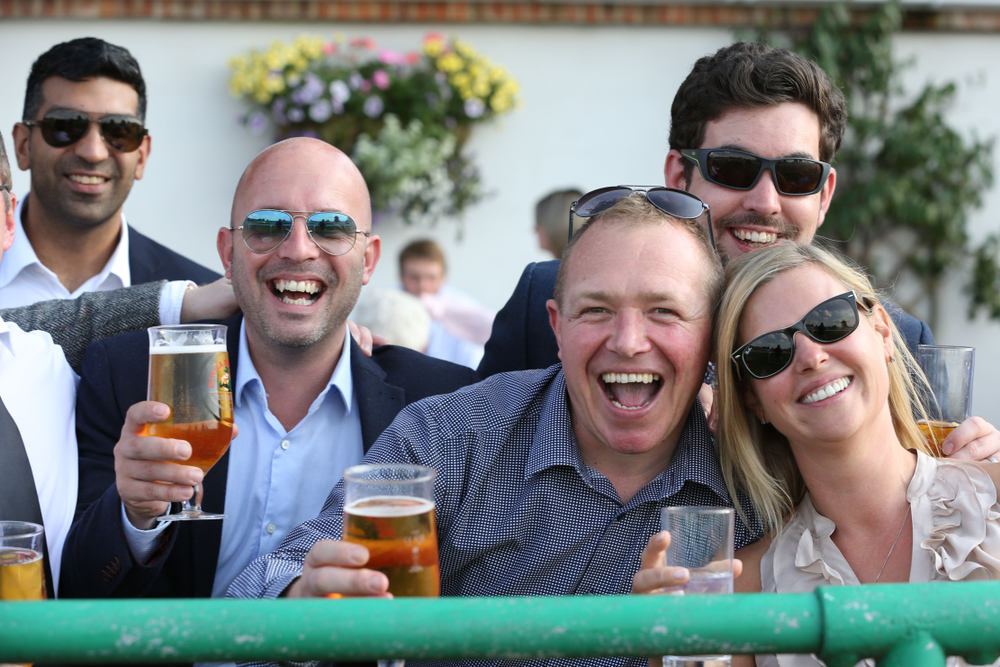 MINISTER For Health Simon Harris has issued updated travel advice for people in the wake of the Coronavirus outbreak, including a stark warning for people who travelled to the Cheltenham festival to ‘get used to the place’.

Thousands of Irish racing fans were part of the 60,000 plus crowds that showed up daily at the four-day event, with little or no concerns for the news that people in the gathering could have the potentially lethal, highly spreadable respiratory illness.

With people returning from Italy and Spain among those advised to self-isolate for two weeks, Minister Harris had the following to say to anyone who saw fit to go on a four-day jolly to a horse racing festival in the midst of an unfolding and ever worsening pandemic.

“To the lads who went to Cheltenham; fucking stay there,” stated Harris, in an unusually assertive tone.

“You were in close contact with thousands of people in a country that clearly doesn’t seem to give a fuck about maintaining any sort of lockdown on this thing, and you frequently handled cash. Although, I will admit that you had very little handed back to you by anyone. Long story short, your return puts the rest of us at risk and as such, better ask them lads if they have a stable spare. We’ll see you in a month”.

Minister Harris went on to state that the same applied for anyone who flocks to the pubs on St. Patrick’s Day, and that the Coronavirus outbreak is not to be looked upon as ‘some sort of two-week session’.