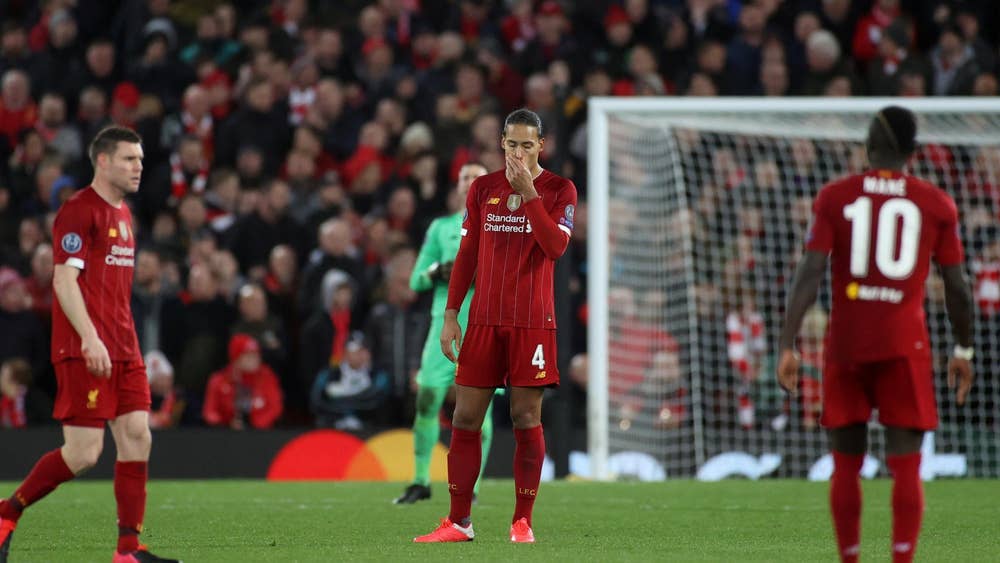 LIVERPOOL crashed out of what remains of this year’s Champions League after a smash and grab masterclass by Diego Simone’s Atletico Madrid; heavily reliant on letting the Merseyside club have an unprecedented 110% of the possession.

A resolute and organised Atletico defence, which could face UEFA fines for squatting in their own penalty area, insured Liverpool were unable to fully captilise on the 234 shots on goals, 98 corners and 79 crosses, thanks in small part to Liverpool choosing a blow up inflatable doll as a goalkeeper.

Simone, dressed like an irate flamenco dancer turned nightclub bouncer for the occasion, triumphed over Klopp with the superior tactics of being incredibly lucky but Liverpool fans, gracious as ever, praised the stubborn Madrid side.

“Cancel the Champions League now, it’s crazy to go ahead with such things when peoples health is at stake. The Premier League can carry on as normal however for at least three more wins,” confirmed one Liverpool fan, growing increasingly worried.

Try as they might on the night, Klopp’s team unable to hang on to their 2-0 lead and failed to find the net again despite 23 overhead kicks from Sadio Mane alone.

Elsewhere, rival fans of Liverpool have today engaged in moving ceremonies as they placed Liverpool’s exit in their trophy cabinets.